After a one week break, the UEFA Champions League action resumes on Tuesday with a number of crunch round of 16 return leg matches lined up for Tuesday and Wednesday evening.

Other than Bayern Munich and Atlanta, no other teams registered convincing first-leg wins and the fight for quarter-finals qualification remains wide open.

ChezaCash, the most user-friendly betting firm in Kenya gives you a chance you make money at the comfort of your seat as you enjoy UCL matches. Register now place your bets and make easy money.

After suffering a 2-1 defeat in the first leg at the Signal Iduna Park three weeks ago, PSG will be keen on overturning the result when they welcome a largely young Dortmund side to Le Parc des Princes.

Real Madrid, Barcelona, Liverpool have all suffered defeats at the French capital in recent years and BVB head into the game as major underdogs although as they say anything can happen in the game of football as was evident last season when Manchester United overturned a 2-0 home defeat to oust the Parisians.

With as little as Ksh. 20, you can win big by placing your bet on ChezaCash. Click HERE to register and place your bet on PSG vs Dortmund match.

The Germans proved that they can be a handful in the first leg and the hosts will have to be at their best both defensively and in attack as they seek to secure a quarter-final stage spot.

Dortmund on the other hand, have a slight advantage which they will want to guard by all means. They will have to be sound defensively to stop the likes of Kylian Mbappe, Neymar and Mauro Icardi and at the same time attack as a goal or two in the French capital will complicate matters further for the hosts.

ChezaCash gives you a platform to reap big from the PSG vs Dortmund game. Click HERE to place your multibet. Win big with ChezaCash! You will also have the chance to get their cashback in the event that they predict a match wrong. 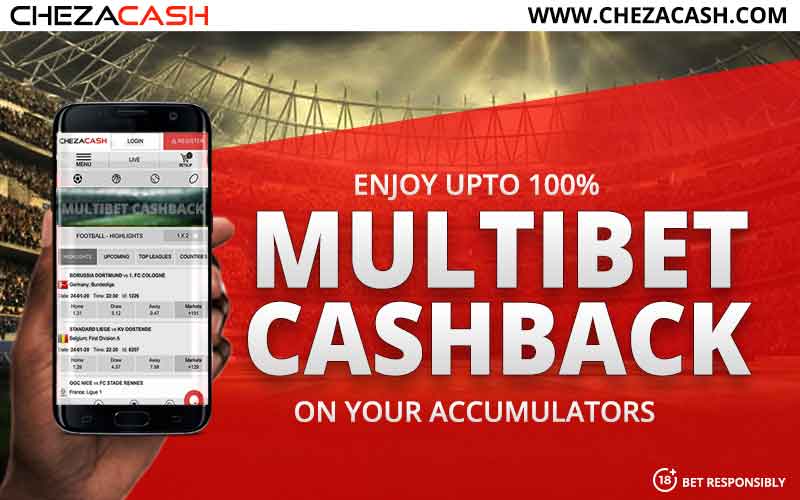 PSG will be without two key players. Captain Thiago Silva is out of the match with an injury. He is joined in the sidelines by Eric Choupo-Moting. Dortmund, on the other hand, have no injury concern and will be boosted by the return of Marco Reus from injury.

The Reds are no longer unbeaten in their domestic league. Watford finally stopped reggae with a 3-0 thrashing of Jurgen Klopp's men at the Vicarage Road a week ago. It was followed by a 2-0 FA Cup defeat at Chelsea.

On Wednesday, they face a struggling Atletico Madrid side that won the first leg encounter at the Wanda Metropolitano three weeks ago. 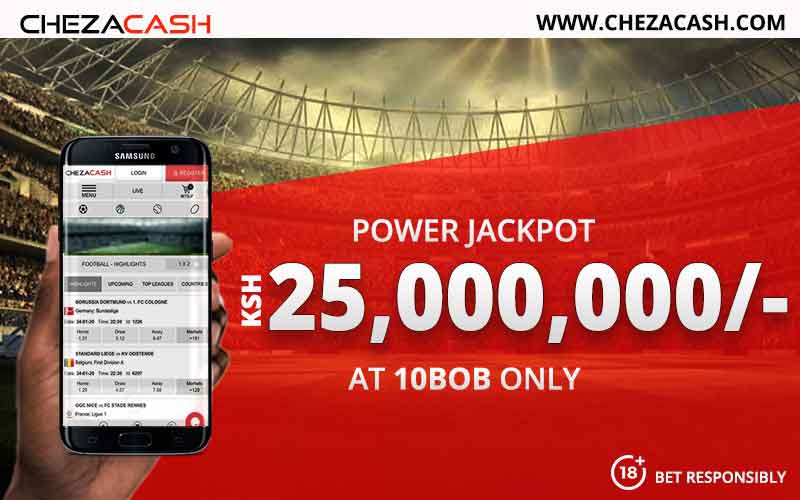 Liverpool are favorites heading into the game as their record at home in European games has been tremendous. However, they face a Diego Simeone side that are kings of defending. As such it will be a match between a team with the best forward line and one with a sound defensive record.

Liverpool have been exemplary this season with just three defeats in all competitions all season. Madrid, on the other hand, are struggling but Cup matches can sometimes be settled by finer margins, current form only tells half the story.

Liverpool captain Jordan Henderson is a doubt for the game with a hamstring issue. Atletico will be without defender Jose Jimenez who is out for a long period with a knee problem.