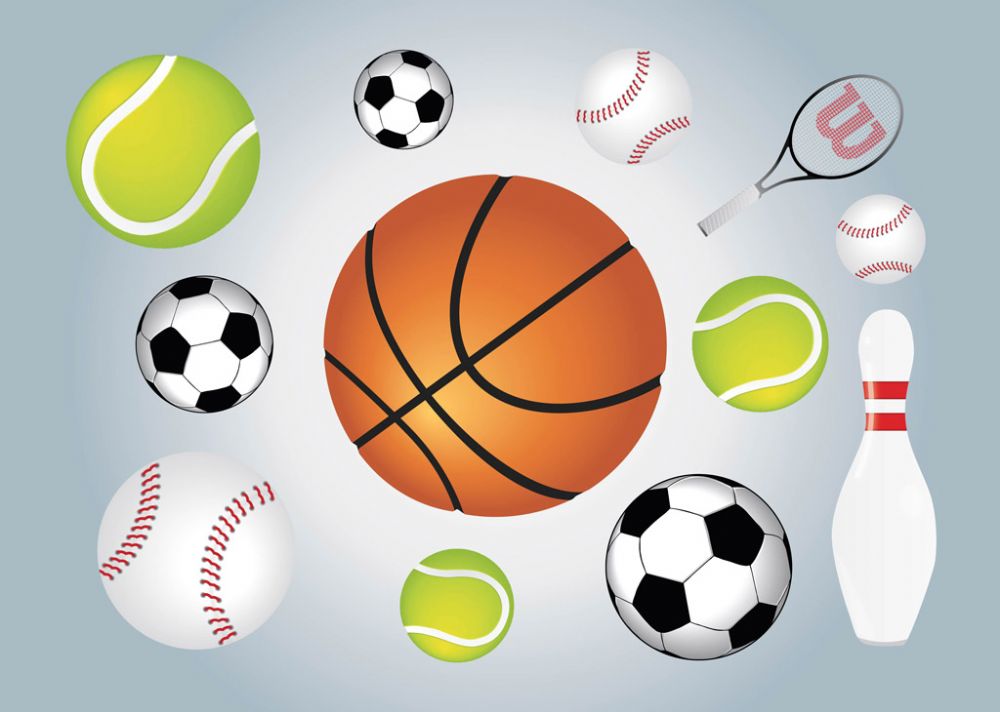 There will be all to play for when Rift Valley Primary Schools Regional games begin today at Makutano Primary School, in West Pokot.

The games, which involves football, volleyball, netball and handball, has seen Trans Nzoia, Nandi, Bomet and Uasin Gishu grouped in pool A in boys’ football.

Pool B has Kericho, Samburu, Laikipia and Kajiado, while Pool C has Turkana, Narok and Baringo.

In girls’ football, Turkana, Nakuru, Bomet and Baringo are in pool A while pool B has West Pokot, Narok, Laikipia and Kajiado.

Officials arrived yesterday for registration ahead of a workshop to update themselves with the tournament’s rules.

In boys’ volleyball, Nandi, Baringo, Elgeyo Marakwet and Nakuru are in Pool A.

Athens marathon to go on

United did not deserve the points against Saints says Solskjaer