During the Suez Canal crisis that hit the shipping industry, Maersk, the world’s largest container shipping line and vessel operator, was just two days away from redirecting its Europe bound containers through Cape Town. But the Evergreen ship was cleared before Maersk could make the big shift.

Maersk East Africa Managing Director Carl Lorenz recalls the incident saying when things go wrong in the supply chain, like the Suez Canal incident, that is when the rubber actually meets the road.

The Suez Canal had been blocked for almost a week by a grounded ship – the Ever Given. The industry was barely recovering from the Covid-19 pandemic and the blockade only worsened an already bad situation. About 10 per cent of global trade passes through the Suez Canal, which connects the Mediterranean and Red seas.

“That is when we really need to share information,” he said. Lorenz said he set up WhatsApp groups and conference calls to keep clients updated. He was just about to redirect the containers, some of which had fresh produce like flowers and fruits to Cape Town route, but the Suez Canal reopened.

“We were just about to pull that lever [redirect cargo]; fortunately, we did not need to and we came out of it,” Lorenz said.

Such crises are what give Chris Kulei, Managing Director Sian Flowers Group, sleepless nights owing to how perishable flowers are.

Kulei said the shipping crisis does not only affect their export business but also imports.

“Yes we are in an export business but our inputs are imported like fertiliser and packaging materials,” he said.

Lorenz and Kulei, who recently participated in the Transform Kenya, an initiative by The Standard Group, broad discussion on logistics challenges during the Covid-19 period, noted that the pandemic has forced many players in the sector to be creative.

For example, Lorenz said that instead of clients ferrying their own goods to Maersk depot for shipping, he chose to send the containers to the farms instead.

“We deliver the container to the farm or packers whenever that may be; it (produce) is packed there and goes out,” he said.

The produce then can be tracked via an application – Captain Peter – which the clients can use to check the gas concentration (oxygen and carbon dioxide) and temperature of the containers and even regulate it remotely to ensure their produce arrives in good condition.

As such, the firm is no longer just selling shipping services. “We give visibility and peace of mind as well,” he said.

Martin Ochien'g, the managing director of Sasini Plc, which grows tea, avocados and macadamia for export, agrees that the idea for Maersk to bring containers to the farm eliminated the headache of moving the produce on land to the ports.

This left Sasini with their core competence of growing the crops. He references avocados which he said once plucked, they have a lifespan of 30 to 40 days before they are consumed in Europe.

“One of the things Covid-19 did in this industry, is it allowed us to think more creatively about how we move things and creatively get it to the market,” Ochieng' said.

Gilbert Langat, CEO Shippers Council of Eastern Africa noted that shipping was complicated not just because of the pandemic which originated from China but also because the same country is the source of many finished goods and raw materials. 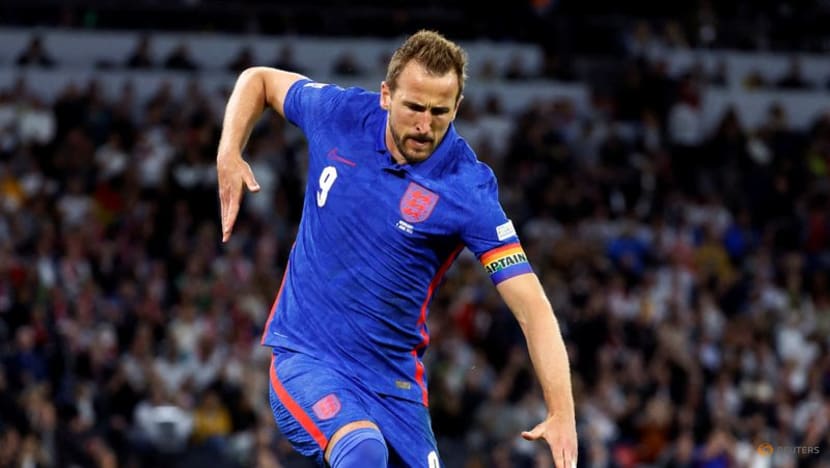 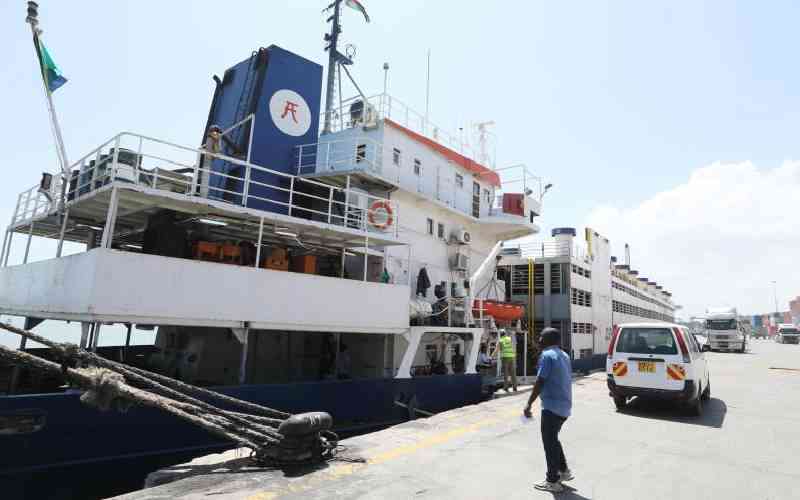 By Patrick Beja 3 months ago
Shipping & Logistics
Premium Tales of joy and pain on seas unfold from seasoned sailors
.