Kenya Simbas are out of the 2023 World Cup qualifiers.

The Simbas were knocked out by Portugal on Saturday after a humbling 85-0 defeat to the Os Lobos in the second match of the World Cup Repechage match at the Sevens Stadium in Dubai.

The Europeans scored 13 tries to move top of the four-nation standings on 10 points as Simbas remain bottom without a point.
Mike Tadjer, Vincent Pinto and Tomás Appleton each scored a brace in the win that saw the Portuguese avenge their 41-15 defeat to Kenya in Nairobi seven years ago in 2015.

Thibault de Freitas, Manuel Cardoso Pinto, José Lima, Jose Rebelo Andrade, João Belo and Lionel Campergue added to the win plus a penalty try that now leaves the single ticket to next year’s global games in France on the hands of Portugal.

The defeat means Kenya are out of the qualifiers despite remaining with one match against Hong Kong to play next weekend.

After missing the direct ticket to the 2023 Rugby World Cup in July, Kenya had to defeat USA, Portugal and Hong Kong in round-robin format in the Final Qualification Tournament (Repechage) in Dubai.

The defeat relegated Kenya to the Repechage tournament where a win of any sort against the trio would have guaranteed them a spot in France.

At the end of the tournament, the team accruing the most competition points in the four team tournament will secure the 20th and final spot in Group C alongside Wales, Australia, Fiji and Georgia.

Despite positive talk from head coach Paul Odera and captain Dan Sikuta, the Simbas were reduced to whipping boys losing 68-14 to USA on their opening match last week.

After a gamble that saw 12 changes made to the starting lineup and majority of the senior players rested, Kenya were even far worse after a whopping 85-0 defeat at the hands of Portugal. 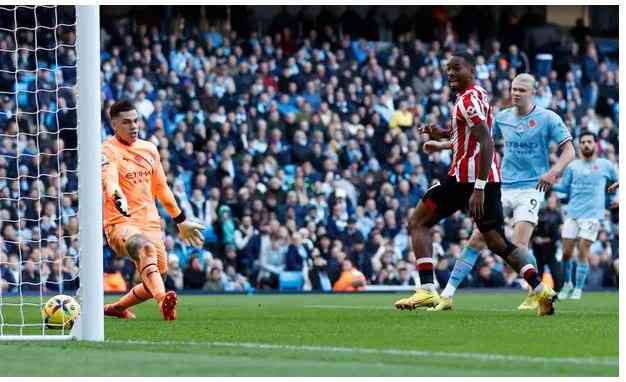