Power failure on the right side of the pitch forced the abandonment of the match on Saturday with Impala and Nondescripts game also postponed.

Organizers said that the tough decision to postpone the matches was reached by the organizing committee, clubs, and match officials after the lights failed since the safety of players couldn’t be guaranteed

This is after Blak Blad rallied from 13-7 down at the break to stun Strathmore Leos 20-19 to sail through to the semi-finals.

The power hiccups saw the abandonment of the match between hosts Impala and Nondescripts when Nondies were leading 15-0. It remains to be seen whether the game will be resumed at 15-0 or restarted.

This fixture will resume at 5.00 pm on Wednesday before champions KCB face Kenya Harlequin in the day’s last fixture at 6.30 pm.

Meanwhile, there were two matches played in the Victoria 15s quarterfinals in Kakamega.  Masinde Muliro and Kabras Sugar joined Kisumu and Western Bulls in the semifinals after winning their encounters. 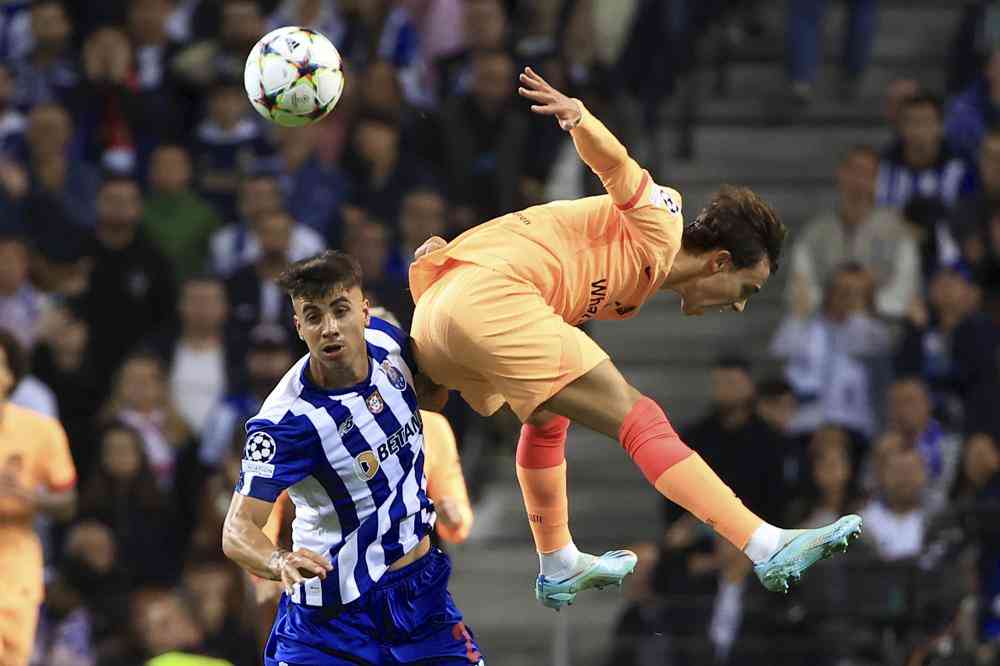