United came from behind to secure a 3-1 victory at Spurs and could close the deficit further if they win their game in hand, but Solskjaer downplayed their title chances.

"It's not theoretically impossible but it would take a lot. It would take a miracle, Solskjaer said. "But sometimes miracles happen."

"For us though, we just have to get as many points on the board as possible and keep getting the wins that we need to make sure we’ve improved from last season," Solskjaer added.

"We want to at least get as close to them as possible." 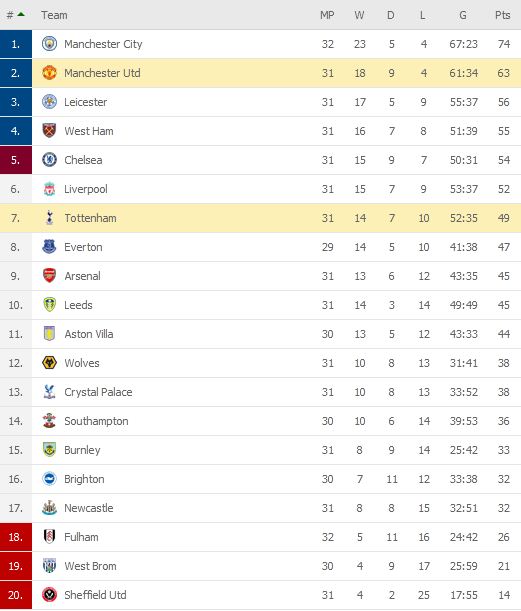 United host Granada on Thursday in the second leg of the Europa League quarter-finals, having won the first leg 2-0 in Spain. They host Burnley in the league three days later.

According to the club’s website, Timbe's move was sealed on March 1. 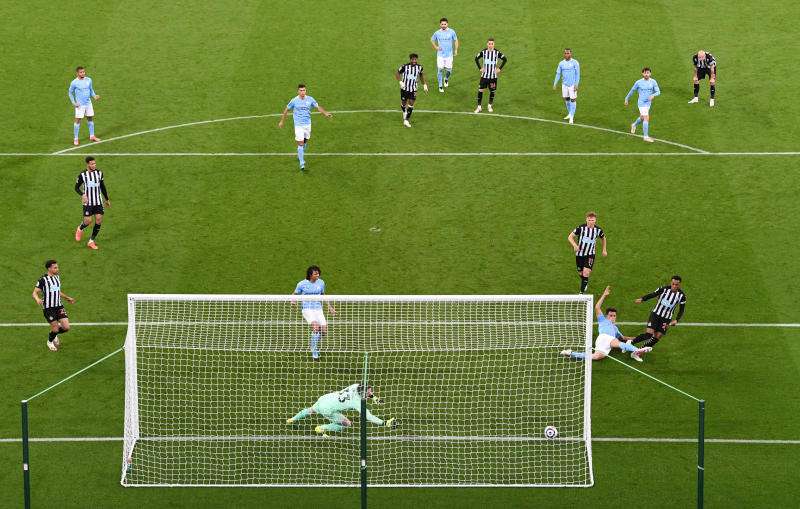 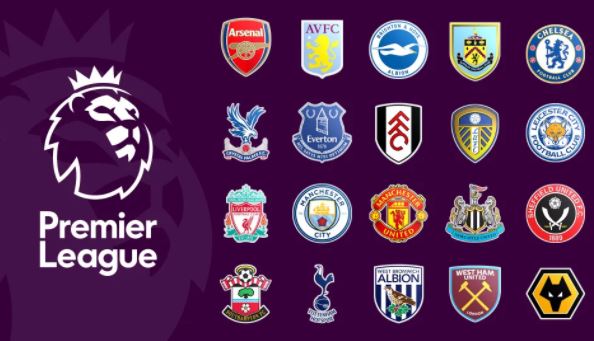 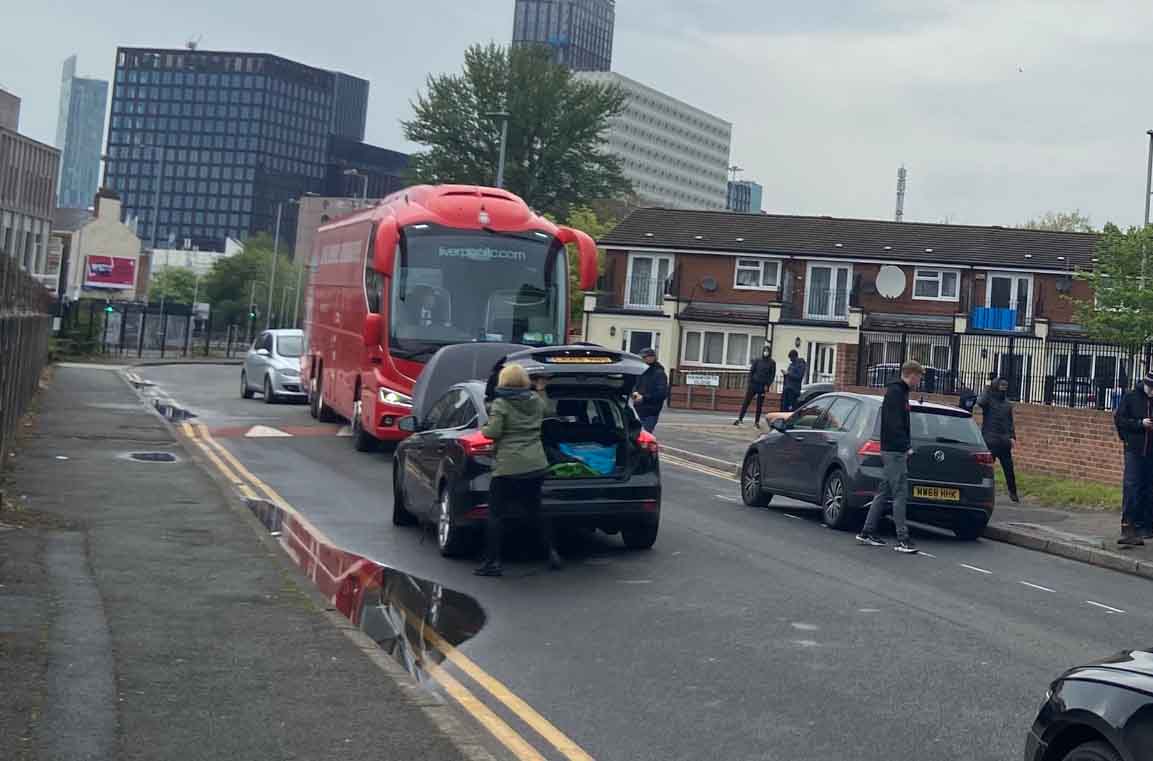