The Premier League’s bid to restart the season in June is in danger of being derailed by a heated debate between players about the risks of playing amid the coronavirus crisis.

While Premier League chiefs believe completing the campaign is essential to safeguard the financial and sporting future of the game, some stars are not so convinced.

AFP Sport looks at both sides of the row:

“I’m not going to put my family at risk”

Watford captain Troy Deeney has been one of the loudest voices against returning to the pitch so soon.

Although the Premier League has agreed to fund regular testing for players and staff, there is no guarantee of keeping the virus at bay while vaccine trials remain in the early stages.

Adding to Deeney’s concern, black and ethnic minorities are statistically more at risk of dying from the virus, leaving him adamant he will not gamble with his family’s life just to satisfy the desire for football to resume.

“I’m not going to put my family at risk. What are they going to do, take money off me? I’ve been broke before so it doesn’t bother me.

“They’re talking about not playing in front of fans until 2021. So if it’s not safe enough for fans to be inside a stadium, why should it be safe for players to be in there?”

Critics of Deeney’s view have noted that Watford were just outside the relegation zone on goal difference when the season was halted, so his club would clearly benefit from the season being abandoned.

But Manchester City stars Sergio Aguero and Raheem Sterling have also raised concerns about restarting, while Newcastle’s Danny Rose, on loan from Tottenham, launched a furious rant about the situation.

“Football shouldn’t even be spoken about coming back until the numbers have dropped massively.”

Like Deeney and other Premier League skippers, Norwich captain Grant Hanley took part in a conference call with the Premier League this week that reportedly saw numerous disagreements.

“I think the overall feeling is that players have got concerns. There’s just so much uncertainty,” Hanley told Sky Sports.

“Every team and player has got different views on it. Ultimately it’s putting your family at risk that is the main concern.”

“Looking forward to playing again” In contrast to the anger expressed by some of his peers, England captain Harry Kane has preached a more moderate attitude.

Tottenham striker Kane is ready to restart as long as player safety is the highest priority.

“I think the majority of players are looking forward to playing again as soon as possible but we know we want it to be as safe as possible too,” Kane told British daytime TV show, Good Morning Britain.

“Me personally, I am happy to start training in small groups if that is allowed and just trying to get back to some normality as soon as possible. I guess everyone is different and has their own personal view.”

Even those willing to play, like Chelsea striker Tammy Abraham, have given their support with caveats.

Abraham’s father has asthma and the England international does not want to put him in danger.

“To go out on the pitch is a big thing for me. But my dad is asthmatic and the last thing I need is to catch the virus myself or be in contact with anyone with the virus,” Abraham said.

“The Premier League and the Government have to come to a decision on whether or not it’s safe enough to play again and we take it on from there. I am ready to play tomorrow if it is safe.”

Encapsulating the split in the ranks, former Manchester City midfielder Joey Barton claimed Deeney is acting out of self-interest.

Barton, who is manager of League One side Fleetwood, tweeted: “If Troy doesn’t want to play or doesn’t feel safe enough to, then that’s his choice. Let’s not kid ourselves about what is going on.”

Tennis forced to extend suspension of its events

The ATP Tour and International Tennis Federation (ITF) have extended their suspensions of professional tennis until July 31 due to... 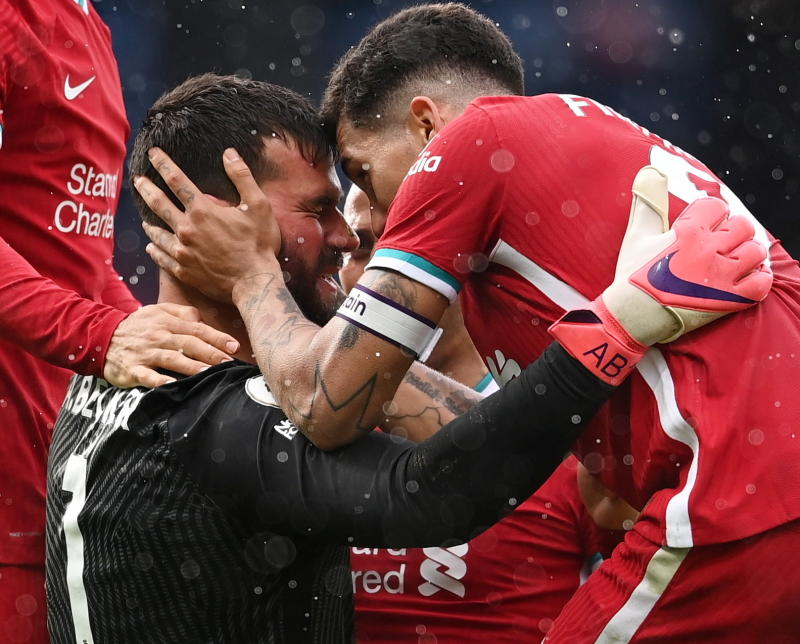 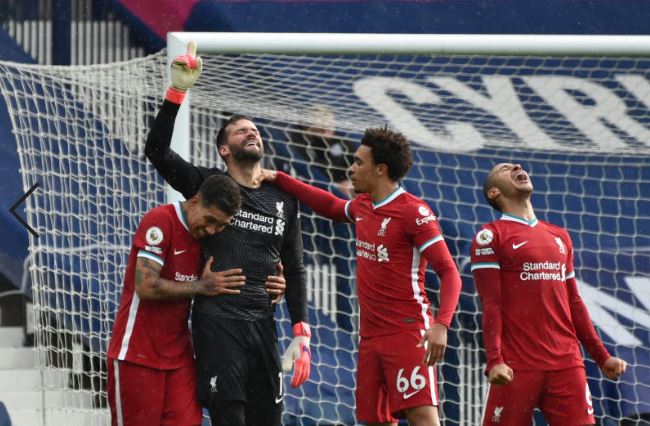 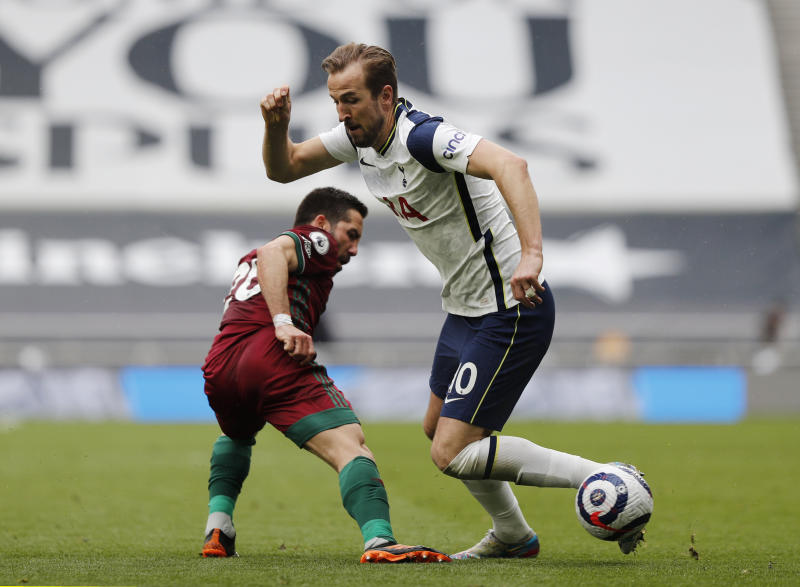