President Uhuru Kenyatta has announced that the Nairobi Expressway will be opened for public use on Saturday, May 14.

Uhuru’s regime has overseen the construction of the Nairobi Expressway which begins at Mlolongo, connects Jomo Kenyatta International Airport to the CBD, and then terminates at James Gichuru in Westlands. The road is aimed at controlling traffic flow, a major challenge in Nairobi.

While addressing participants during the first edition of the Nairobi City Marathon at Nyayo Stadium, Kenyatta clarified that the road will be open for public trial ahead of the official opening at a later date.

He said the trials were to help the experts to assess the viability of the road.

“You are the first to use our new expressway. However, this coming Saturday, we shall open the road for public trial as we assess the shortcomings that the road might have and address them,” Uhuru said.

Then added, “It is not the official opening. That will be done later,”

The President was at the stadium for the inaugural event, where he awarded the winner in each category.

The three winners; the winner, the first runners up and the second runners up walked away with 1500 USD, 1000 USD and 700 USD alongside medals.

Moreover, the president has urged Kenyans to celebrate the government's success and address its challenges amicably.

“We are not looking at the positive strides made, just focusing on the shortcomings. If we celebrate the progress and correct the mistakes made, more investors will come hence more opportunities for growth,” the president added. 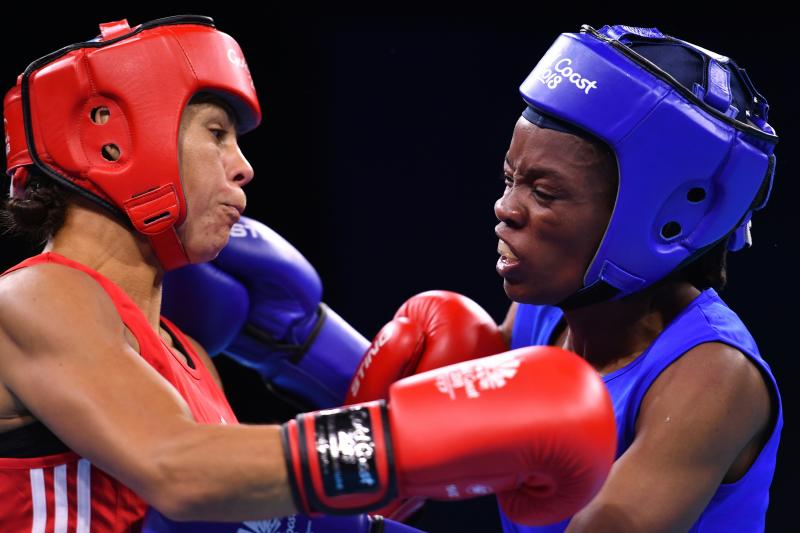 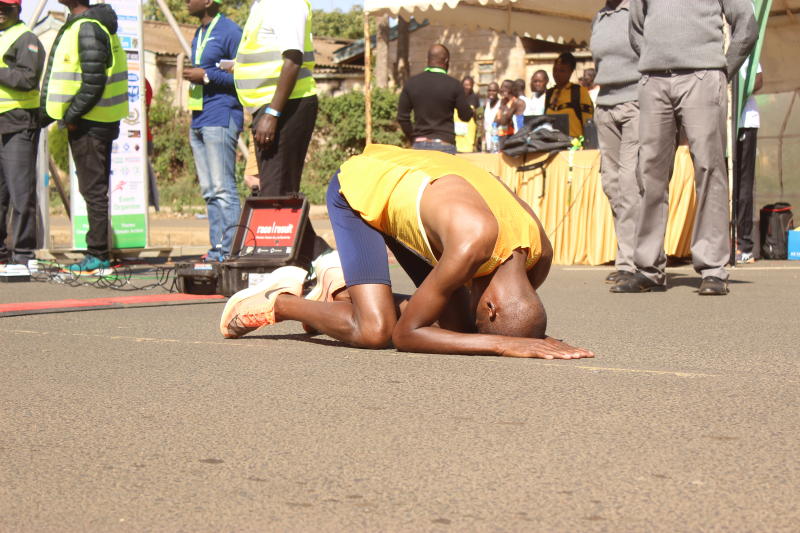 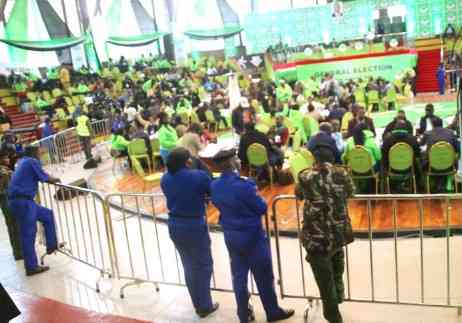 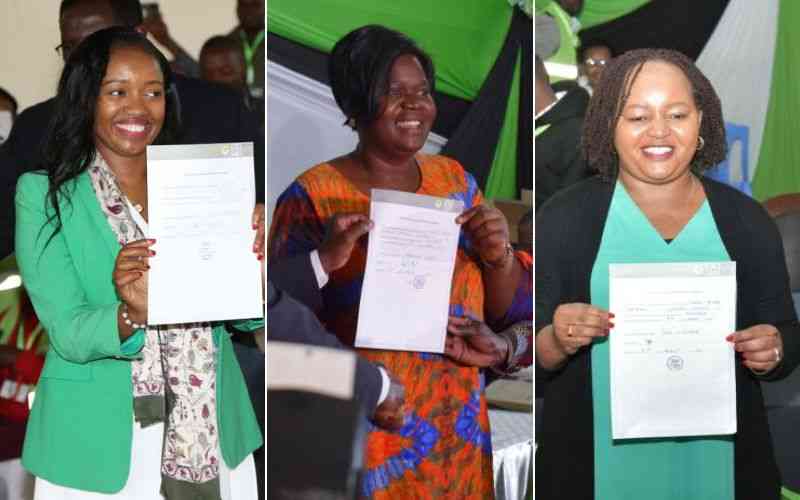