Star-studded Team Dumas are winners of the second edition of Rallycross championship held at the Machakos Peoples Park, over the weekend.

“I thank my team for the victory. It was an all-round effort by everybody. I’m happy that people came and enjoyed themselves. My hope is for this sport to continue to grow and be a major global attraction,” Carl Tundo said.

The former ARC winner added that he was happy with the turnout, but projected that the number of fans will grow as people continue to learn and know more about Rallycross.

“This is more than a motorsports event. There is plenty of food, drinks and the children playing area is amazing. Families can use it as a good occasion for their picnics,” he said.

Tundo said they will host four Rallycross events next year. His next focus is on the forthcoming East Africa Safari Mini Classic Rally on December 8-11.

Hamza, whose team won the first Rallycross edition held at the same venue in July, blamed several penalties that cost them victory in the weekend championship.

“We were in a commanding lead, but we went off track and were penalised, thus denying us the overall position. Nevertheless, we had fun, we also used this competition to step up training for our next challenge which is the Mini Classic Rally,” Hamza said.

Malik admitted that the competition was tough, but was happy to have improved her performance compared to her first outing in July.

“As a mother of three, I didn’t know I would handle this. I have just embraced rallying and I’m happy with my progress,” the sister to former Kakamega Senator Cleophas Malala said.

“The first Rallycross in July was also my first time in a rally car. It was hard, it was tough but I pushed myself. I was spinning, drifting and was literally all over the place going outside the track and coming back in." 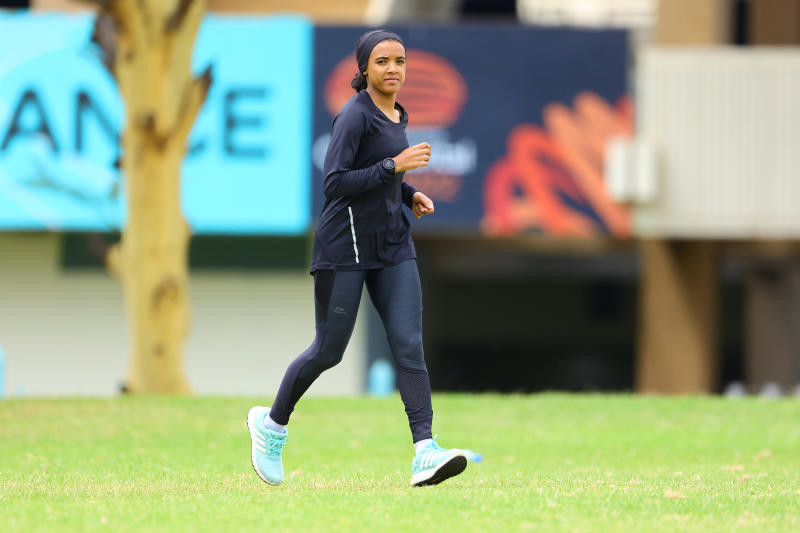 By Ochieng Oyugi Dec. 09, 2022
Motorsport
Chager going for a hat-trick in Nakuru