Bharij led from start to finish, winning all six stages at stake in the Mombasa Motor Club (MMC) organized a round of the national series.

It was a welcome relief for Bharij who had won the prestigious Nanyuki Rally Group (NRG) leg last month only to be disqualified for failing to report at Control 6B at the end of the event in breach of article 24.2 of National Competition rules of Kenya Motor Sport Federation (KMSF).

His disqualification in Nanyuki saw Karan Patel being awarded the win.

Bharij was navigated by ex-Baldev Chager navigator Ravi Soni who described their sea-level performance in Kilifi as a testament to Minti Motorsport's hard work.
Soni said: “I’m really happy with the win – especially on such a demanding rally.  It was a really good rally for us and we had a great feeling in the Skoda. I dedicate this win to the team

for their dedication and keeping the spirit high.”
Tarmal said: "I didn't expect to finish on the podium as our aim was just to bring the Subaru back home in one piece. We even had issues with our intercom on the first loop but all was well on SS4,5 and 6 where we upped our game quite a bit."

Kush Patel made up for his brother Karan Patel’s retirement by finishing the Coast leg in fourth while WRC3 Safari winner Maxine Wahome (Subaru) and Leo Varese (Toyota Auris) settled for fifth and sixth respectively.

The demanding Bamba terrain claimed six cars with Karan exiting in the first speed test -the first run of the 38km KWFT section.
Steve Mwangi in a Quickmart Subaru Impreza retired with suspension arm problems while Nikhil Sachania went off in one of the first corners of SS4 and damaged his oil cooler.

Home driver Piero Cannobbio driving a Hyundai i20 NG Rally4 also retired from service following mechanical problems on SS3.
Evans Kavisi was out with a blown turbo 10km into the opening section at KWFT but drove to TC 1 End where he decided to throw in the towel.
PROVISIONAL FINAL -MMC BAMBA RALLY 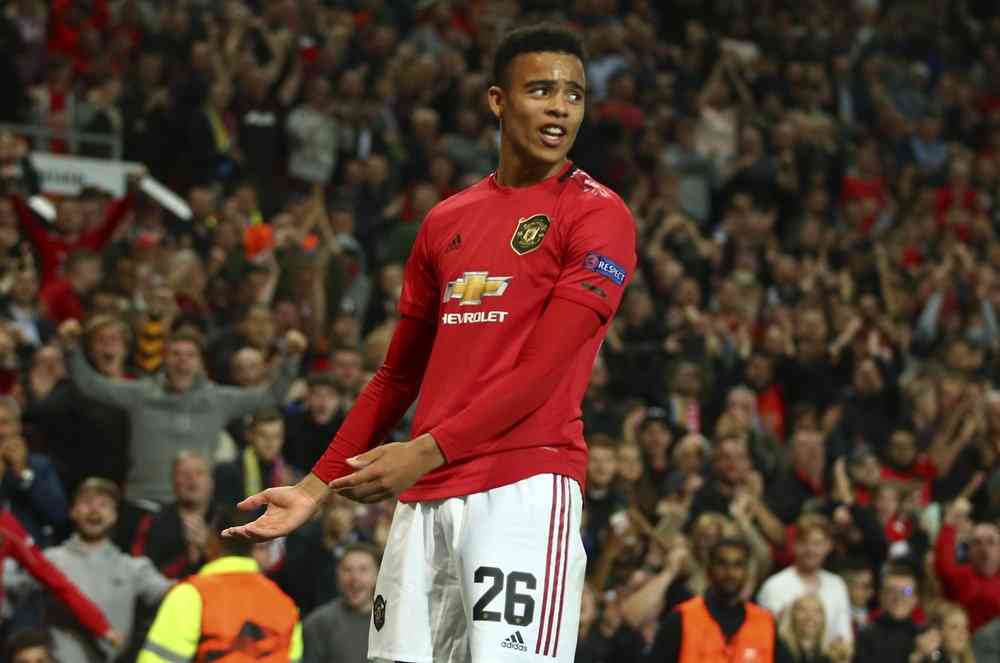 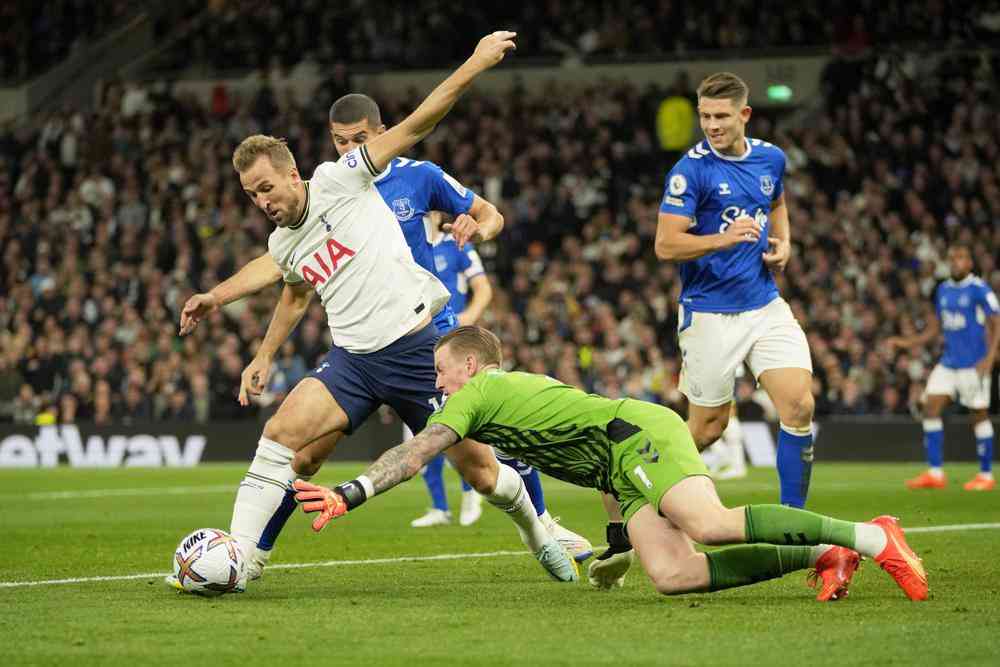