Vic Preston Junior, one of the finest rally driver Kenya has produced, died on Tuesday night in Seychelles after suffering a bout of pneumonia. He was 72.

Son of the famous Vic Preston Snr, who was a two-time Safari winner,  took to Motorsport like a duck to water and enjoyed immediate success on two wheels, when he was gifted a racing motorbike on his sixteenth birthday.

He had no problem in competing with and beating the likes of Jack Simonian, Ivan Smith, Mike Kirkland and the Rose brothers at the Sikh Union grass track and the Nairobi Racetrack.

When Junior graduated to four wheels, longtime family friend, Bill Parkinson’s, who enjoyed a great racing rivalry with Preston Snr, said he knew their time was up as Junior outpaced them comprehensively on the Nairobi Racetrack.

From the racetrack, it was only natural Junior moved onto rallying, doing his first Safari in 1970 in a Ford Taunus, navigated by Bill Parkinson.

They did not finish but Junior was a quick learner and returned in 1971 in a works Escort with Bev Smith to finish sixth overall.

For the next twenty years, Junior enjoyed great success in the Safari Rally and drove for various works teams -Ford, Audi, Porsche, Lancia, Mercedes and Nissan.

Victory proved elusive, with second overall in a Porsche in 1978 being his best result. He also recorded two third places, in 1972 in a Ford Escort and in 1980 in a Mercedes 450 SLC. 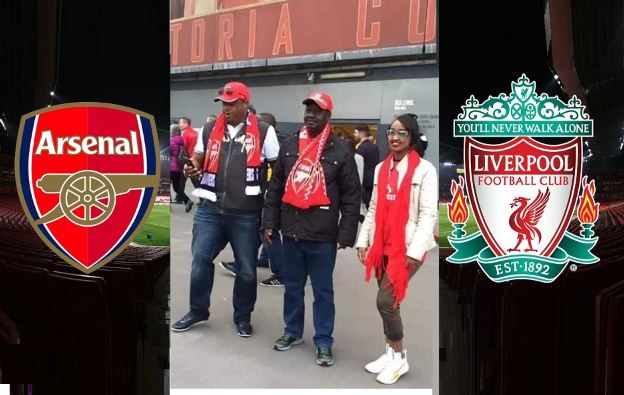 Next article
Owners of U.S. baseball team and Citadel's Griffin team up for Chelsea bid 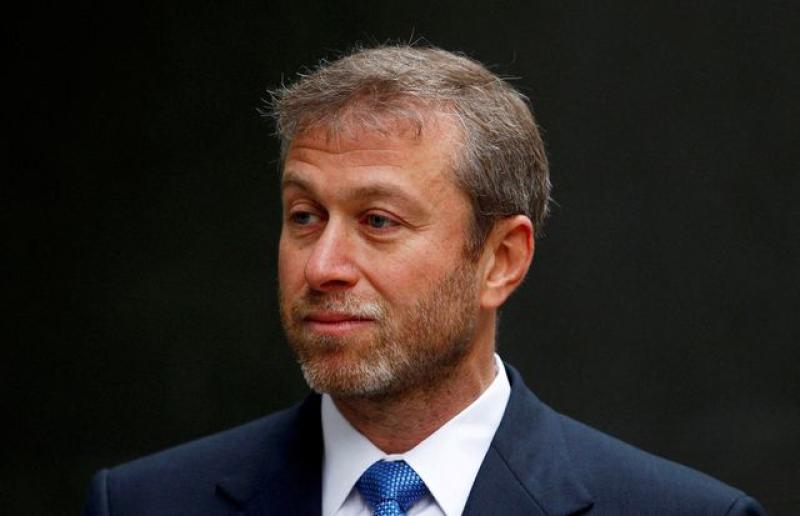 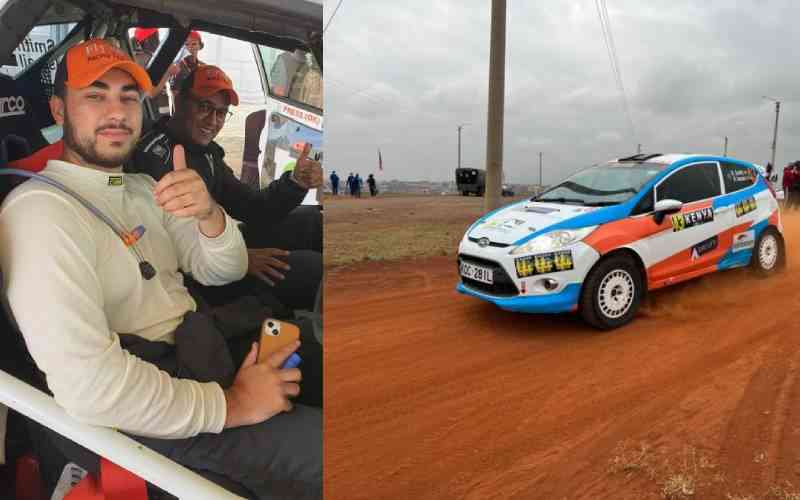