Iran goalkeeper Ali Beiranvand was injured and carried off the field early in his team’s opening World Cup match against England on Monday after clashing heads with a teammate.

Beiranvand initially tried to continue playing despite the game being paused for several minutes as he received treatment following the collision with Majid Hosseini at the Khalifa International Stadium.

Iranian team medics and captain Ehsan Hajisafi tended to the keeper, who appeared to be in discomfort with a bloody nose. At one point, Hajisafi splashed water on Beiranvand’s face.

With substitute Hossein Hosseini standing by and ready to come on, Iran decided to leave Beiranvand on the field, a move which appeared to contravene FIFA concussion protocols.

“If there are signs or symptoms of damage to the brain, or a concussive injury is suspected despite the absence of signs or symptoms, the doctor/therapist should remove the player from the pitch for a more detailed examination (using a concussion substitute if available/required),” the governing body’s guidance states.

Beiranvand, however, briefly continued before asking to be substituted moments later, collapsing to the ground and eventually leaving the field on a stretcher. 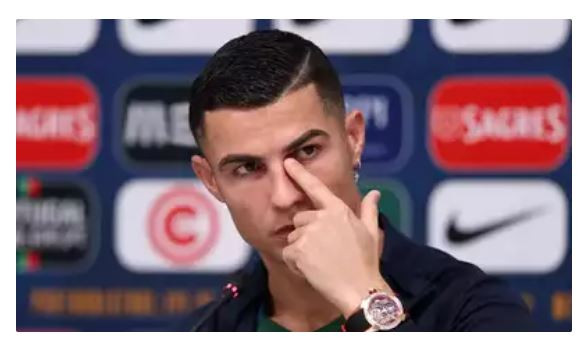