This was after Kenya cruised past hosts Nigeria to win the final by 11 runs on Saturday night.

The victory has propelled Kenya to the next round of the qualifiers slated for March next year.

Kenya will battle, among others, Tanzania, Uganda and Namibia for Africa's sole ticket to the ICC World Cup.

"Kudos to the team, everyone played their best regardless of the circumstances that surrounded the squad," Patel told Standard Sports.

According to Patel, the Kenyan contingent worked their teamwork during their preparations for the tournament in Kenya before they flew to Abuja.

While in Nigeria, he says being in one accord brought them strength and this inspired even unlikely charges like Darsh Panchani who produced a superlative performance that no one ever matched at the tournament.

The Cutchi Leva opening batsman was outstanding  against Malawi in Kenya's opening encounter at the tournament, scoring 210 runs in a game Kenya won by 346 runs for the loss of eight wickets in 45 overs.

"Being in unison in Abuja brought us positive vibes, everyone was inspired, even those who never had the chance to be fielded felt part of the team, they cheered those in the 'battle front' like their lives depended on it," Patel said.

Asked what he felt worked for them on the pitch, Patel said that their spinning department was brilliant and on another level.

He attributes this to good fielding by head coach Josphat Irungu.

"I think as we head for the final round of the qualifiers next year we  need to improve on our batting, if we work on this perfectly then we will be the side that will head to the World Cup," he said.

Mombasa Sports Club medium bowler Manav Devani said Kenya's greatest strength in Abuja was their bowling attack which he said was superb and could not be easily matched by their opponents.

"Our captain Vishil Patel bowled brilliantly and took six wickets in the semis against Sierra Leone, this was a key step to our reaching the final.

"During the game, Vatsal Shah took an amazing catch which lifted the moral on the field.  We were also very enthusiastic and pumped up in our fielding," Devani said.

Just like Patel, Devani is of the same opinion that the team needs to strengthen its batting department ahead of their next round of the qualifiers.

"In order for us to register more scores on the card, our batting partnerships needs to be stronger," he said.

Team Manager Kennedy Obuya agreed with Patel saying spinning worked for them at the tournament.

Obuya also hailed the batting which he termed as was very fair enough.

Against Sierra Leone in the semis, Kenya's stars of the match were Raj Manji and Brain Ihaji who registered 27 runs off 62 balls and 29 runs off 55 balls in that order.

Kenya beat the Sierra Leone by 81 runs to make it to the finals after scoring 153 runs for the loss of ten wickets in 48.5 overs.

John Bangura who captained the opponents was good for 21 runs off 27 balls during the match.

Sierra Leone had 72 runs for the loss of ten wickets in 25.2 overs.

Meanwhile, Pakistan captain Babar Azam struck an unbeaten 79 from 53 balls and shared a 61-run partnership with Shadab Khan in a six-wicket win over New Zealand on Saturday in the Twenty20 tri-series. 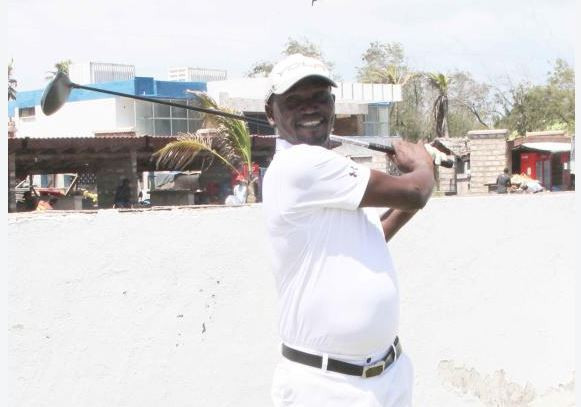 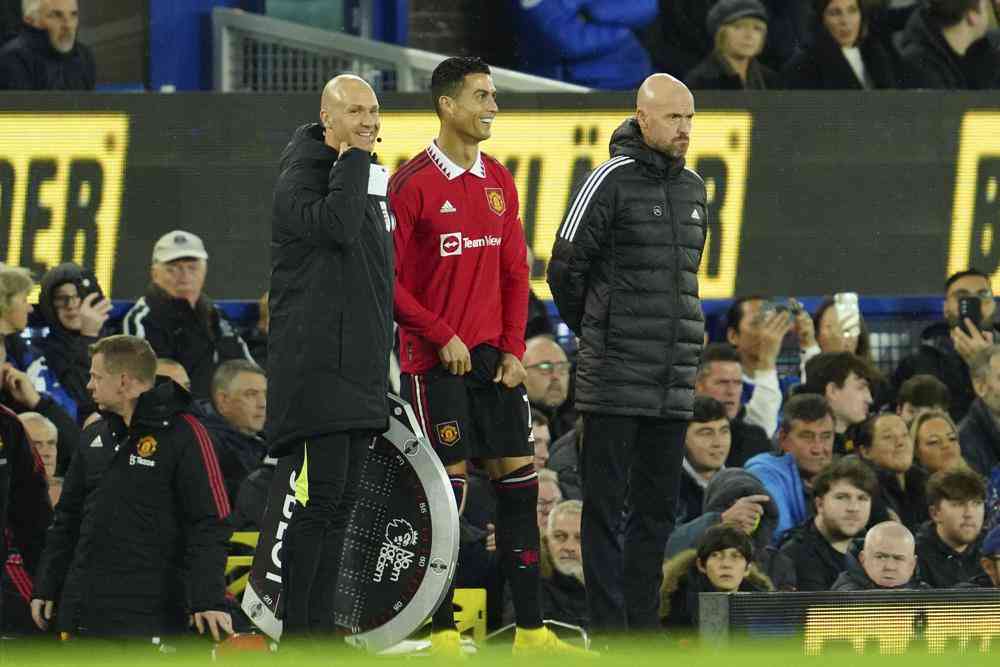