Landry Ndikumana dropped a double of 18 points and 14 rebounds to lead the Burundians to victory as George Williams finished with eight points and four rebounds for KPA.

Urunani got off to a perfect start after blowing out the Kenyans 18-5 in the opening quarter before another big 18-8 second quarter show gave them a comfortable 36-13 halftime lead.

Despite an improvement in the final half, KPA could not come back into the game with the Burundians winning 18-14 and 18-16 in the final two quarters to register a comfortable 72-43 win.

KPA qualified for the second round of the BAL qualifiers after finishing second in the first round that was held in Madagascar last month.
The Dockers produced a 130-37 victory against Djabal basketball club of Djibouti before losing their second and last match against hosts Omnisport de la Police Nationale (COSPN) 66-60 in the first round.

On the other hand, the Burundian champions finished the preliminary qualifiers held in Dar es Salaam, Tanzania last month with a perfect 3-0 record, overcoming Army Basketball Club of Tanzania), City Oilers of Uganda and Matero Magic of Zambia.

KPA who are in Group A of the East Division of the Elite 16 will play Cape Town Tigers of South Africa and NBA Academy Africa of Senegal on Wednesday and Thursday respectively.

Group B will have Ferroviario De Beira of Mozambique, Matero Magic of Zambia, City Oilers of Uganda and COSPN of Madagascar.
The West Division, comprising eight teams, have been pooled into two pools with three teams from each division qualifying for the BAL Championship next year. 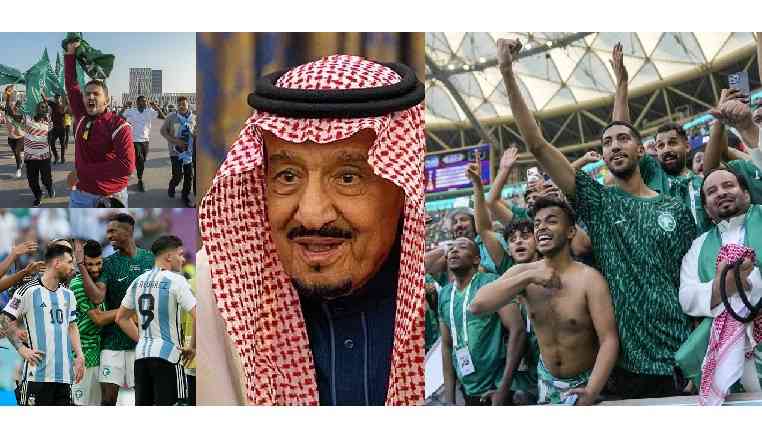