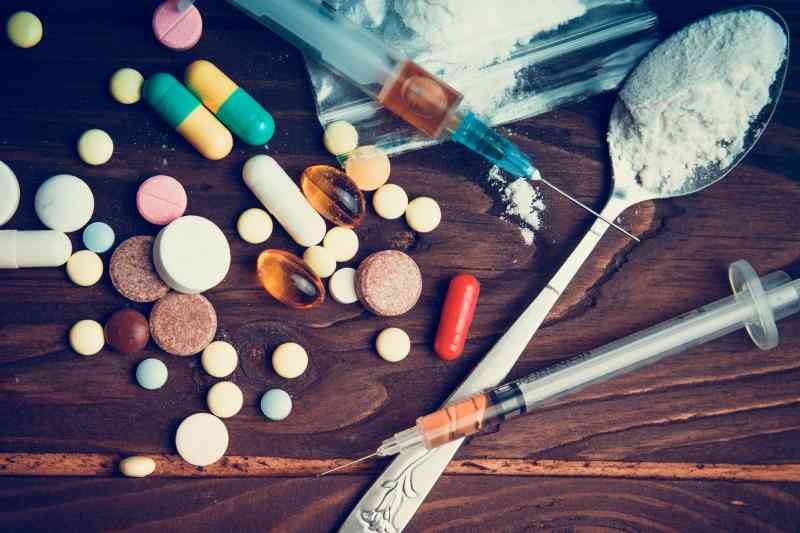 Marathon champions Felix Kipchumba Korir and Emmanuel Saina are the two latest Kenyan athletes to be added to the long-growing list of athletes sidelined for doping after being banned by World Athletics’ Athletes Integrity Unit (AIU) disclosed on Tuesday.

AIU confirmed the duo have will be sidelined for three years starting September 9 for using a prohibited substance, Norandrosterone.

Koris who is the 2018 Nanjing Marathon champion was tested in August 17 while Saina who won the 2018 Buenos Aires Marathon provided a urine sample for an out-of-competition in Eldoret on August 18.

"The laboratory reported an adverse analytical finding in the sample based on 19- Norandesterone while the athlete did not have the Therapeutic Use Exemption (TUE)," said AIU in a press statement.

"On September 17, 2022, the AIU received an admission of Anti-Doping Rule Violation and acceptance of consequences form signed by Saina and he will also benefit from the one-year reduction and be out of competition for three years."

The AIU has banned Kenya’s Felix Kipchumba Korir and Emmanuel Saina for 3 years each from 9 September 2022, for using Norandrosterone.

The Olympic athlete who finished 12th in the 5,000 meters final at last year's Tokyo Games - was found to have used the hormone therapy drug Letrozole.

The former All African Games and national champion's suspension will run from April 2022 to February 2023 because of the fact that she admitted her guilt.

Next article
FIBA Africa Zone 5 Club Championships: Equity in a must win situation