The university students were declared the new champions with two matches to spare on Saturday after thrashing United States International University (USIU) Spartans 4-2 in a six-goal thriller match at City Park, Nairobi.

Strathmore have automatically booked a spot in the 2023 Africa Club Championships.

The win, which saw them crowned champions for the first time in the history of the institution, also means the university side have dethroned long dominant force Blazers (formerly Telkom).

Speaking to the Standard Sports, Strathmore captain Lynn Tamunai said they have achieved one of their long-standing goals as a team since she joined the club in 2017.

“It is a dream come true! I am so humbled to have had the opportunity to lead such a hardworking and determined team to its first league victory. I am the happiest hockey player in the country right now,” Tamunai said.

The Kenyan international, who represented the country at this year’s Commonwealth Games in July, said the season is not yet over for them as they want to win the league in style; unbeaten.

Strathmore have so far played 10 matches, winning nine and drawn one.

“Our objective right now is to finish strong. We want to end the year on a winning note because to lift the title unbeaten would be a befitting morale booster to the squad and future signings ahead of next year’s calendar where we are going to play against the best in Africa,” she said.

In Kisumu, Lakers Hockey Club shrugged off their disappointing 0-0 draw against ousted champions Blazers on Saturday to end the season with a thrilling 3-0 win over DFG Wolverines yesterday at Kisumu Day High School.

Lakers captain Alice Owiti missed a last minute penalty flick as Blazers held them to a 0-0 draw at Simba Club during their second last match and in the process blow away their chances of finishing second and book a spot to next years Africa Club Games.

Despite the captain redeeming herself against Wolverines in a match where Maurine Achieng scored a brace, Lakers, who are second on 21 points, have to pray Blazers lose one match to be sure of finishing second.

Blazers are third on 17 points but with a game in hand and they would qualify for the continental games next year if they defeat Sliders and Sailors in their remaining two matches.

Share this article on social media
Previous article
Where to get a beer? Bars packed amid Qatar's alcohol limits 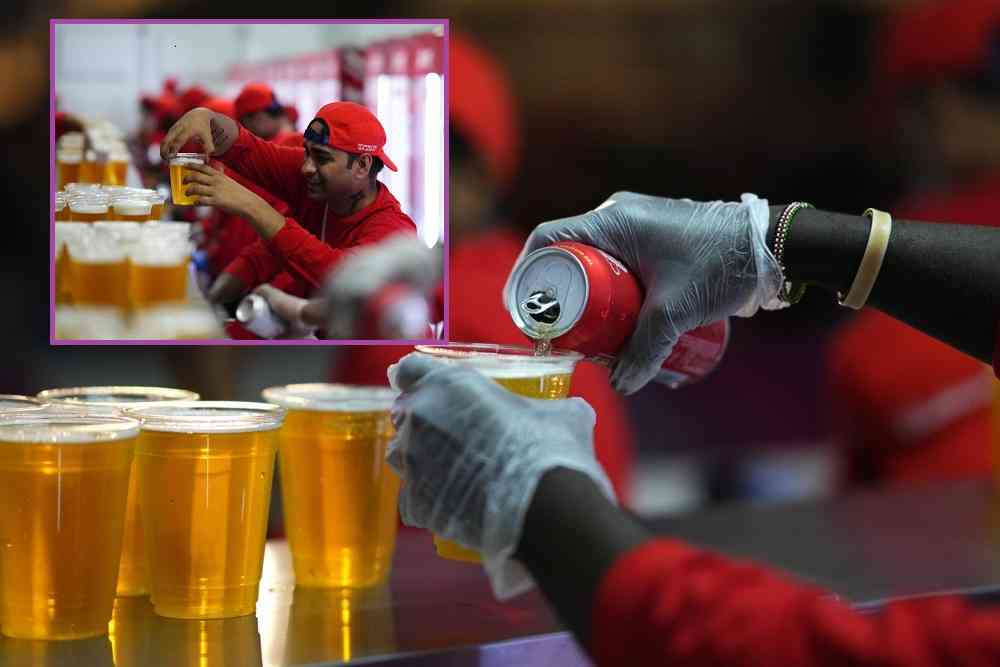 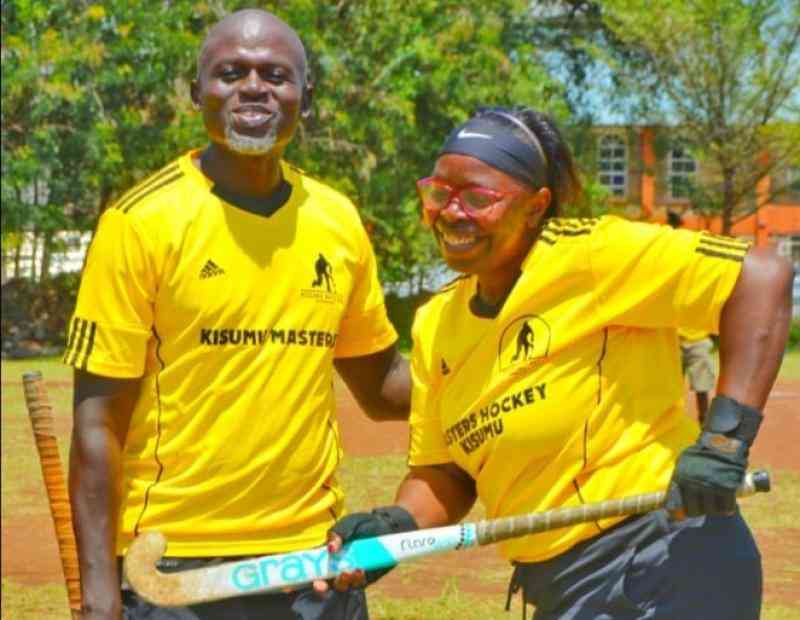 By Washington Onyango Nov. 04, 2022
Hockey
Hockey: Kisumu Masters ready to take it slow and easy ahead of KHU Masters series in Nakuru
.