Cliff Omari scored five goals as Mathew Mutiso sealed the rout with Adan Salat and Daniel Obunyasi getting the consolation goals for Sharks.

The win saw them leapfrog USIU men to fourth on 19 points, a point more than the university side who have played two games more.

USIU dropped to fifth after failing to defeat bottom-placed Mombasa Sports Club which held them to a 0-0 draw. The Coast side also held Kenya Police to a 0-0 draw on Saturday.

Despite the draw, Kenya Police moved second on the log with 28 points, six points behind leaders and defending champions Butali Warriors who are not in action this weekend.

Police leapfrogged Western Jaguars who drop to third on 27 points.

Blazers were held to a 0-0 draw by struggling United States International University (USIU) Spartans at City Park last Saturday, a result that clearly handed the title to leaders Strathmore with three rounds left until the end of the season.

The university students are currently top of the seven-team league with 25 points, nine points ahead of Blazers who are third with 16 points. Lakers from Kisumu who were not in action are second on 17 points.

The record Kenyan champions needed a win against USIU Spartans to stand a chance of taking the title fight to the wire but the draw gifted their rivals a chance to win the top prize.

Scorpions will be crowned new champions of the women’s KHU Premier League if they avoid defeat against Spartans this coming Saturday and Blazers fail to win on their trip to play Lakers in Kisumu.

A win for Strathmore and a defeat for Blazers will mathematically rule out the multiple-time champions from catching them. Lakers are out of title contention having played a game more than the two Nairobi-based clubs have.

For the defending champions to retain the title, they need Scorpions to lose all their reaming three matches while they win with bigger goal margins, an outcome that is highly unlikely.

The Meshack Senge-coached outfit are unbeaten in their opening nine matches where they have won eight and drawn one match so far. Victory against USIU will push them to 28 points, a gap that will be unreachable if Blazers fall in the lakeside. 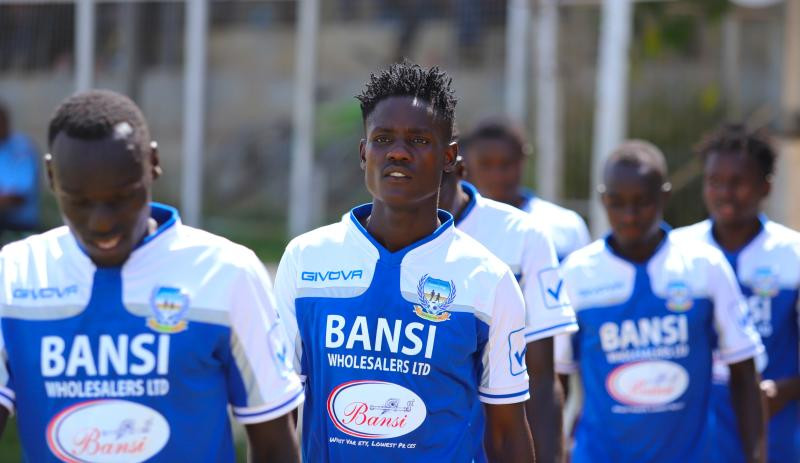