Hockey: Kisumu Masters ready to take it slow and easy ahead of KHU Masters series in Nakuru

Kisumu Master Hockey Club will be out to enjoy themselves when they travel to play in the third leg of the two-day Kenya Hockey Union (KHU) Master Series set to kick off at Greensteds International School in Nakuru on Saturday.

The Lakeside outfit will be debuting after missing out on the two opening legs played in Nairobi and Mombasa and Team Manager Joram Bramwel is confident they will do better.

Speaking to Standard Sports, Bramwel said they will be enjoying the game as they take on Parkroad Masters from Nairobi from 11.15am.

Kisumu will play six matches in a round-robin format against Nakuru Masters, Blue Ocean Chiefs, Impala, Wazalendo, Greensharks and Parkroad.
“The Kisumu team has trained adequately and I believe they'll give their best. But above all, I want them to go and have a feel of the Masters series now that they are participating.”

“Since it's the first series we are participating in, we just want to take it slow and easy. I want the team to enjoy hockey. No pressure on their shoulder” said Bramwel.

Kisumu will finish off their round-robin match against Wazalendo on Sunday at 9.25 am.

“The main goal here is to give the team a chance to prove they can still play. They once did and nothing has changed. Just time,” added Bramwel.

Kevin Shikanga will captain the Kisumu Masters squad which comprises former Kenyan international Dennis Owoka, Raquel Nyte, Judy Owino, Calvin Okumu, Kerubo Nyanchoka, Geoffrey Odhiambo, Liz Obongo, Austin Tuju, and Elvis Odhiambo.
Advising the young players currently playing in the KHU leagues, Bramwel said discipline and commitments are key to succeeding in the game.
“Hockey it's not just a sport, it’s a tool. It’s a wheel that they can use to maneuver through life. It is about networking. The young kids need to show discipline and commitment in everything they do,” said the Kisumu Youngstars player. 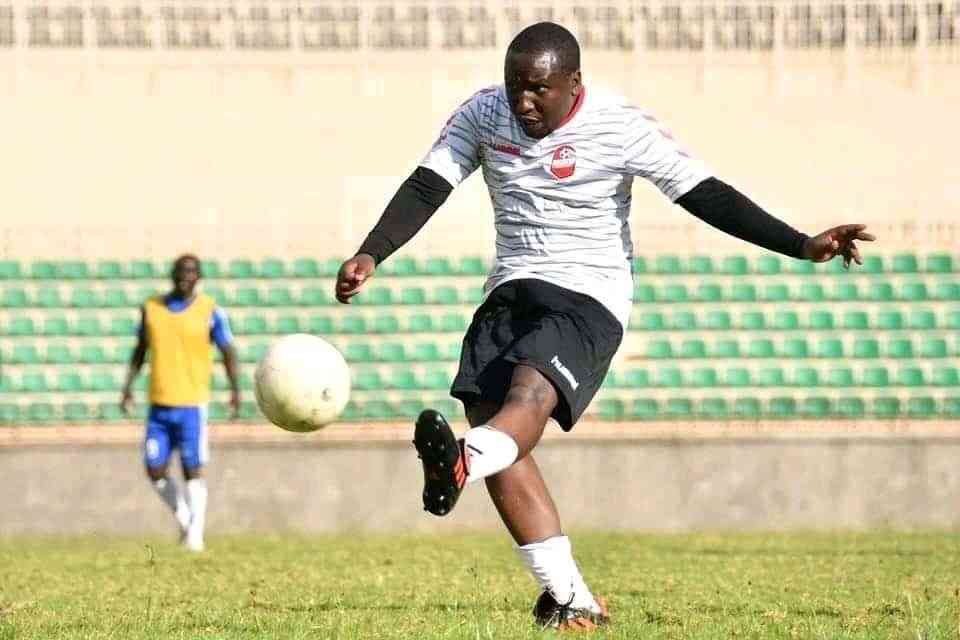