Debra Otieno grabbed a second half brace in addition to Maureen Owiti’s first half opener as Lakers avenged their first leg loss to the university side in Nairobi. USIU had defeated Lakers 1-0 in Kisumu six months ago.

The win saw the Kisumu outfit bounce back to winning ways after their Saturday’s 1-0 defeat to league leaders Strathmore University Scorpions.

Kenyan international Gilly Okumu scored the only goal of the match in the 59th minute as the university students stretched their unbeaten run to nine matches.

The win not only saw Strathmore complete a double over the visiting Kisumu side but also saw them move eight points clear of the second-placed Lakers and 10 points ahead of defending champions Blazers, who will not be in action this weekend.

Speaking after their mixed away results in Nairobi, Lakers captain Alice Owiti said their focus is to finish second with the league currently out of reach.

Strathmore will be crowned champions with victory over Dutch Flower Group Wolverines in their next league outing should Blazers fail to win their next match.

Lakers are currently second with 17 points but having played one game more than Blazers (15) and leaders Scorpions (25).

“We really wanted to win all our matches in Nairobi but to get three points out of the possible six is not such a bad outing for us. Our goal at the start of the season was to finish among the top two and now that the top prize is out of reach, I believe we can finish second,” said the Kenyan international.

During their debut season in 2019, Lakers surprised many after finishing fourth and dared to challenge for the title in 2020 before Covid-19 struck.

In the men’s Premier League, Conrad Wafula and Derrick Juma scored in the 20th and 51st minutes to help Western Jaguars see off Sailors 2-0 and move second on the log with 26 points from 13 matches.

George Mutira gave the defending champions the lead in the eighth minute before doubling the scores in the 44th minute.

Strathmore hit back a minute later through Keith Alusa before Brian Ongeche denied Butali the win with a last-minute goal to share the spoils.

Despite the draw, Butali, who are unbeaten after 14 matches, are top with 34 points, seven points ahead of second placed Jaguars with four matches left to play.

In the men’s Super League, Kisumu Youngstars and Sikh Union played to a 1-1 draw at Simba Club in Kisumu as Nakuru Hockey Club defeated Jomo Kenyatta University of Agricultural Technology (JKUAT) 2-1 in Nakuru. 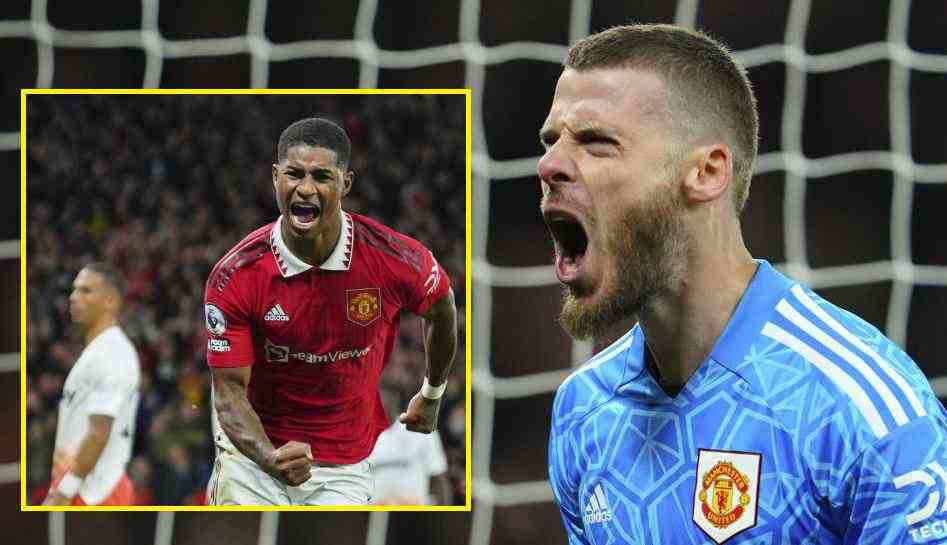