Hockey: Former champs who have been reduced to fans in Nakuru

In what has been a year of big upsets and a new dawn for nondescripts schools, majority of giants schools failed to make it to the coveted stage.

While many will blame Covid-19 pandemic for destroying talent in most schools, you cannot take away the achievements the lesser-known schools have accomplished in the past two years.

In Nyanza, Maseno School was the first giant to fall after failing to progress past the Kisumu County games.

The school, which was at one time coached by the current Kenya Basketball Federation president Paul Otula, will be watching from the stands after being forced to kneel at the hands of new Nyanza basketball powers house Onjiko Boys from Ahero, in Kisumu.

In hockey, returning five-time East Africa champions Sinyolo Girls were stopped from attempting to end their five-year absence from national finals. They lost to Nyamira Girls.

In girls football, Nyanza regional and national champions Nyakach Girls were shocked 1-0 by newbies Kobala Mixed who will make their first appearance at the nationals.

Kobala completed a double against Nyakach after knocking them out of netball competition.

In Western, heavyweights Kakamega High School had a double heartbreak after failing to progress in both football and rugby.

It was the same case with St Peter’s Mumias Boys High School as they failed to impress in rugby and football.

Kakamega’s Green Commandos appear to be a shadow of their former selves.

Known to have produced most of the national team players, Green Commandos are struggling in the game.

In Nairobi, Ofafa Jericho High School, which has long been known for producing some of the finest footballers in the country, dumped out national and East Africa champions, Upper Hill School in rugby. 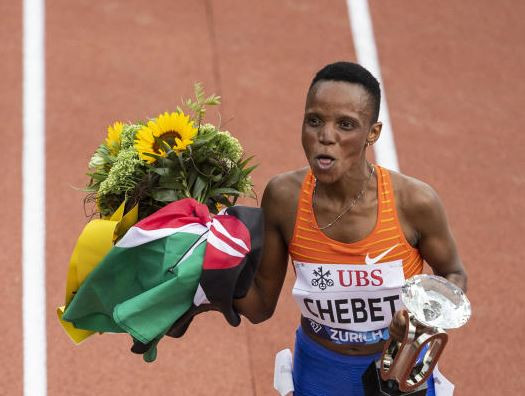 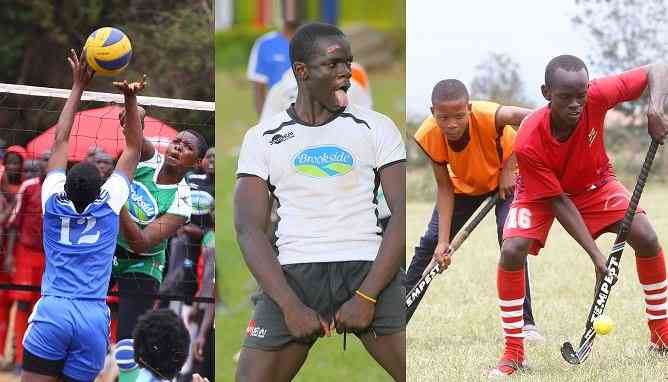