Is Victor returning to Europe? Wanyama, partner and their son at Tottenham Hotspur Stadium

The former CF Montreal captain was at Tottenham Hotspur Stadium, North London on Sunday to watch his former side in the English Premier League.

Wanyama's sighting in England has heightened speculation that the combative midfielder could be making a comeback into the big league.

The 31-year-old has been linked to a return to Europe with his former side Celtic FC among reported suitors.

Wanyama was with his young family in London after bidding farewell to CF Montreal with several clubs in Europe being linked with the industrious midfielder.

Wanyama who was back at Tottenham Hotspur after leaving in 2020 has been playing for CF Montréal in Canada before leaving last month.

Wanyama was accompanied by his actress girlfriend, Serah Teshna and their one-year-old son, Arel.

The actress shared a video of their son walking on an empty pitch after a match and captioned it: "Following daddy's footsteps."
Teshna also pampered her man with love, congratulating him on signing a new deal with the English Premier League club.
"Proud of you always. Thank you for setting the bar high for Arel .We love you," read the post.

Wanyama, who joined Spurs in 2016 from Southampton, left in March 2020 for a two-year stint in North America with Montreal.

He made headlines in 2016 when he became the first Kenyan player to play in the English Premier League.

His stint at Spurs ended unceremoniously under a cloud of injuries that kept him out of Portuguese manager Jose Mourinho' squads.

He then moved to the MLS where he was among the star players including Gareth Bale, Zlatan Ibrahimovic and Carlos Vela. 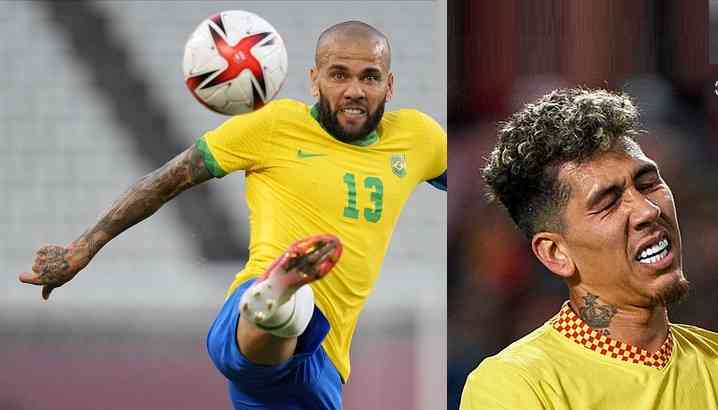