Jurgen Klopp admitted he has "no idea" if Mohamed Salah will be at Liverpool next season - just months before the Egyptian admitted the same thing.

Salah was asked about his future following Liverpool's first Premier League title win, which the players celebrated after beating Chelsea at Anfield on Wednesday.

The Egyptian, who has represented the club since 2017, scoring 94 in just 151 appearances in this time, told LA FM Colombia: "I just want to enjoy today and enjoy the moment!

"Let's see what will happen in the future, but I'm very happy to win and achieve those trophies."

Interestingly, Liverpool manager Klopp was asked to comment on Salah's future at the club back in February 2020.

In a press conference, the German provided a very similar response, saying he'd like the forward to stay, but ultimately, he doesn't know if he will.

"It looks to me like he is really settled to be honest.

"I have no idea, actually, but you could ask me the same question for all the others and I have no idea. I didn't think about it until [the press] asked me.

"As long as I don't hear anything and I don't ask the players what they think of next season or in two years, for me, it looks like [he will stay].

"How long is his contract? Long? I would [think so] yes, but I have no idea." 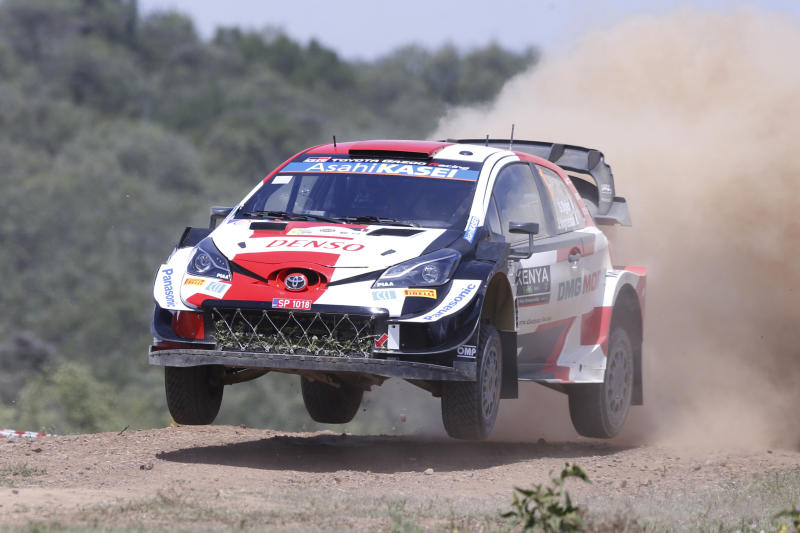