Mexico and Poland play out 0-0 draw at World Cup

It was Lewandowski’s first penalty miss for the national team. Poland’s all-time leading scorer with 76 goals remains without a World Cup goal.

Lewandowski was awarded the penalty following a VAR review after Hector Moreno got hold of his shirt and pulled him down. Ochoa, playing in his fifth World Cup, came up yelling in celebration after his stop, sending the crowd into chants of “Memo!”

The scoreless draw was a good result for Argentina, which was upset by Saudi Arabia 2-1 in an earlier Group C match. The Argentines, led by Lionel Messi, were widely considered to be the favorites to advance.

Mexico has made it to the knockout round in the last seven World Cups, but the “quinto partido,” or fifth game, has eluded the team. El Tri’s best showing at the World Cup was reaching the quarterfinals in 1970 and 1986 as hosts.

Poland was making its second straight World Cup appearance. The team was eliminated in the group stage in 2018.
Jorge Sanchez had a good chance for Mexico in the 44th minute but Szczesny, who plays for Juventus, pushed it over the crossbar.

It was Ochoa’s denial of Lewandowski, who moved from Bayern Munich to Barcelona this season and has 13 goals in 14 appearances, that brought the stadium filled with mostly green jerseys to their feet.

It wasn’t the first time Ochoa had come up big on soccer’s biggest stage: In 2014 he made six saves in a scoreless draw with Brazil, which was among the favorites as the tournament’s host. He even denied Brazil striker Neymar on a header and afterward called it the “game of a lifetime.”

El Tri has been dogged by criticism heading into the World Cup.

Mexico’s all-time leading scorer, Javier “Chicharito” Hernandez, was left off the roster for Qatar by coach Gerardo “Tata” Martino. Hernandez, who currently plays for the LA Galaxy, had played in the last three World Cups, but hasn’t appeared with the national team since 2019.

Martino was also criticized for including Wolverhampton Wanderers striker Raul Jimenez, who has struggled with a groin injury. Replaced by Henty Martin to start, Jimenez came in as a substitute in the second half.

The match was played at 974 Stadium, named after Qatar’s country code. The stadium was built from old shipping containers and will be eventually dismantled — Qatar’s solution to the “white elephant” stadiums that went largely unused after other World Cups.

There was also history made. Stephanie Frappart of France became the first woman to officiate a men’s World Cup match, serving as the fourth official.

Frappart joins Japan’s Yamashita Yoshimi and Rwanda’s Salima Mukansanga among the 36 referees selected for the tournament. 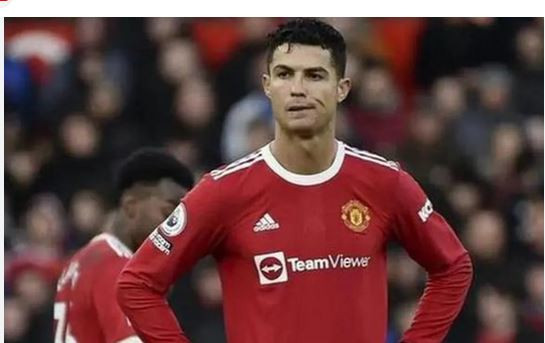