Senegal manager Aliou Cisse said he accepted the blame after the Netherlands scored two late goals to defeat his team 2-0 in their World Cup Group A match on Monday.

Cody Gakpo broke the deadlock with an 84th-minute header and substitute Davy Klaassen doubled the lead by firing home a first-time effort in the last minute of stoppage time.

"The coach is responsible for any defeat so perhaps I'm the one to blame," Cisse told a post-match news conference at the Al Thumama Stadium.

"We're disappointed at not having scored. We had three or four chances but you've got to be effective. We did create chances. We'll take heart from that and we'll try to improve in that respect."

After a lackluster first half, Senegal had four clear chances in the second. Boulaye Dia and Idrissa Gueye forced smart saves from Andries Noppert before Bamba Dieng and Pape Gueye thumped shots over the crossbar.

"I'm happy with my players and proud of the way we performed," Cisse said. "Now we just have to get ready of the next match which will be vital if we are to continue in the competition."

Senegal, already depleted by a leg injury to striker Sadio Mane that has ruled him out of the tournament, suffered a double blow when Abdou Diallo and Cheikhou Kouyate were forced off in the second half.

Cisse confirmed that Diallo has a muscle problem while Kouyate suffered a rolled ankle.

"They are important players for us and we have to try to get them right for the next two matches," he added. ■ 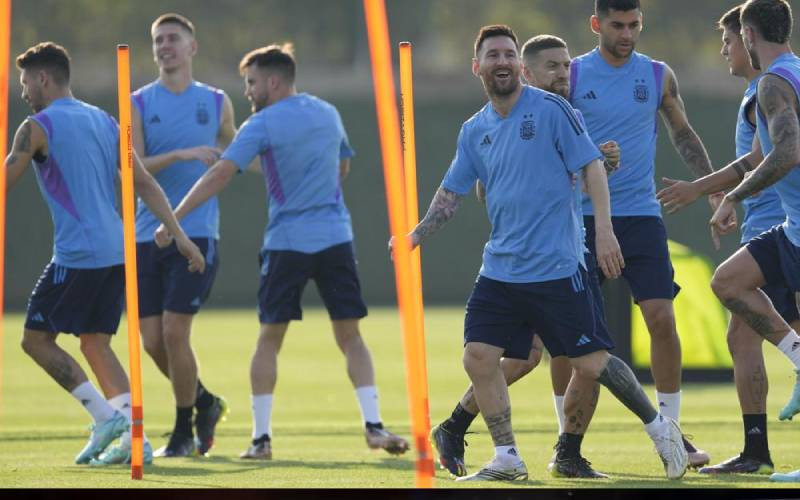 By Xinhua 52 minutes ago
Football
Croatia coach Dalic: This is what we did to beat Brazil in World Cup quarterfinal