The former Chelsea star whose mother was born in Sierra Leone announced earlier this week that he will partner with a charity in Lunsar to help his people back in his natïve home.

Speaking to Spanish media, Rudiger explained that the money will go specifically to helping children in the country who have congenital foot defects.

“It hurts to see the circumstances in which Sierra Leonean children grow up,” Rudiger said.

“During surgery, the misalignment is corrected before patients can finally walk and participate in social life, after several months of follow-up treatment.”

The 29 year-old  also expressed how thankful he was for his own opportunity, while acknowledging that many children do not have those same chances and need some help.

“In Germany I have been given opportunities that many people in Sierra Leone are denied.” the German center-back said.

“I am grateful for these opportunities and I greatly appreciate the privileged position I find myself in. Helping here is a matter of honour for me. I would like to implement many more projects in Sierra Leone with my family in the future.”

Antonio Rüdiger will donate all his World Cup bonuses to help those most in need in his mother's country. Rüdiger’s World Cup salary will be donated to 11 children from Sierra Leone to undergo surgery & have a better life, per MARCA pic.twitter.com/v2FHoJzMZS — Saddick Adams (@SaddickAdams) November 14, 2022

Rudiger will be representing Germany in the World Cup but is part of a large section of German footballers descended from immigrant parents.

The Real Madrid defender - who set up The Antonio Rudiger Foundation For Sierra Leone in January - has helped fund procedures for underprivileged children in the country for a long time.

The Real Madrid defender - who set up The Antonio Rudiger Foundation For Sierra Leone in January - has helped fund procedures for underprivileged children in the country for a long time.

Rudiger, who has Sierra Leonean roots, has supported many causes in his 'second home' and in 2020 donated $101,000 [sh12 million] support Free Quality Education in Sierra Leone.

Share this article on social media
Previous article
Ronaldo: Why I would be happy to see Arsenal win Premier League this season 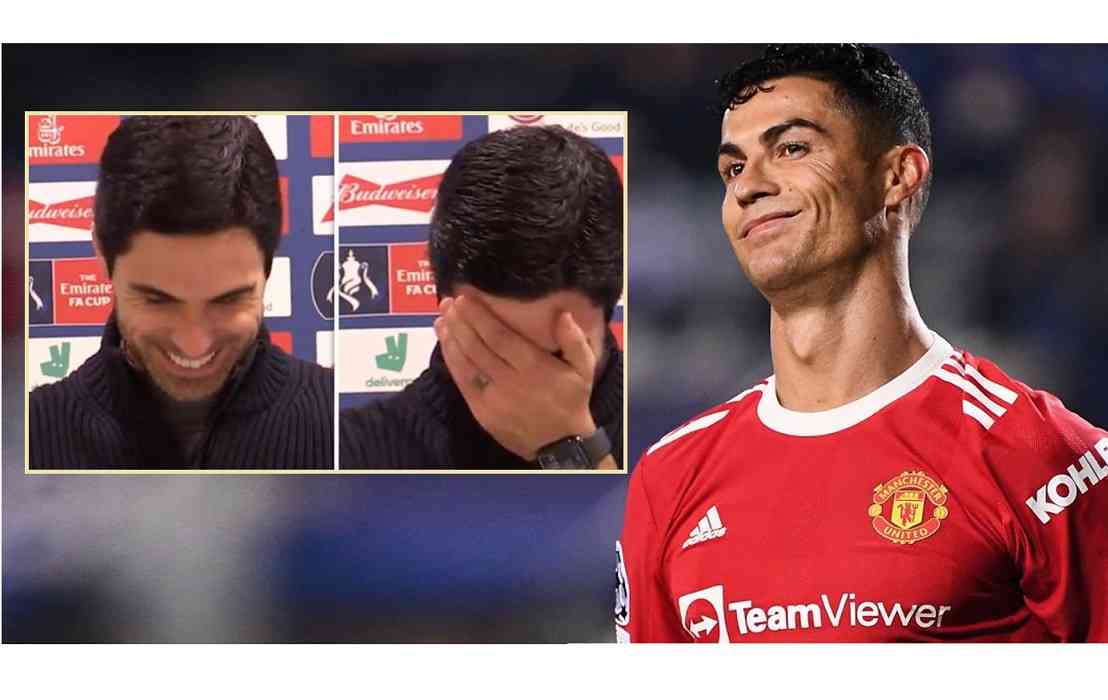