Football Kenya Federation (FKF) on Thursday postponed two of the round one matches of the 2022-2023 FKF Premier League set to kick off on Saturday.

This is after the Sports Dispute Tribunal (SDT) issued an interim order of injunction to FKF suspending the decision by the FKF National Executive to nullify promotion and relegation of teams in the 2021/22 season.

Super League (NSL) respectively, filed an application to declare the Resolutions made by the FKF NEC on 9th November 2022 as null and void.
FKF said Posta Rangers FC against Mathare United and Vihiga Bullets versus Wazito FC will not be played until further notice.

“The federation is in receipt of an order from the Sports Disputes Tribunal staying the decision by the FKF National Committee on promotion and relegation on the just concluded league season,” said FKF Secretary General Barry Otieno in a statement issued Wednesday evening.

Tusker will renew their rivalry with Kakamega Homeboyz on the opening day of the delayed 2022-2023 season.

The brewers and Homeboyz staged one of the most tough title races in recent history as Tusker overturned the massive lead held by the Kakamega-based side to claim the title only for the season to be annulled.
Other interesting fixtures on the opening day have Ulinzi Stars hosting AFC Leopards at their Langata backyard while Kenya Police play KCB at Kasarani Annex. 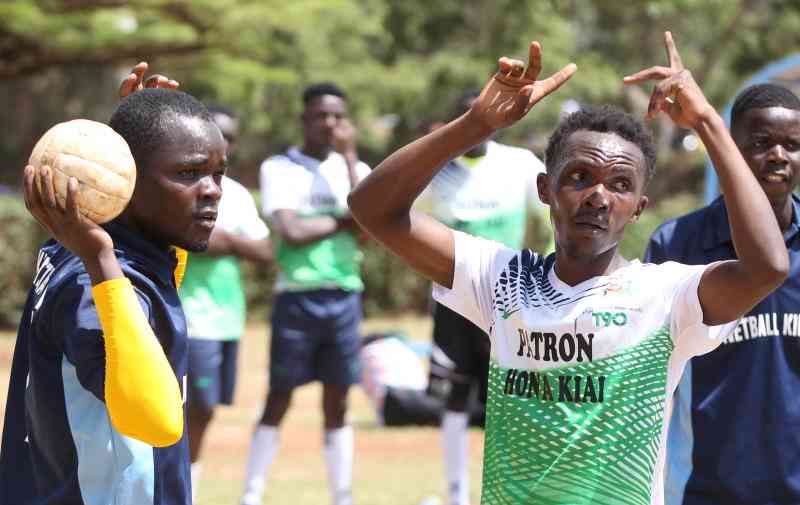