Cristiano Ronaldo's mural outside Old Trafford was on Wednesday taken down, and this comes days after the Manchester United striker criticized the club and manager Erik ten Hag for 'betraying' him- in a bombshell interview with Piers Morgan.

After his outspoken interview - this incident may have dropped a huge hint that Manchester United are preparing to move on from Ronaldo by removing a giant poster of the striker from outside of Old Trafford.

Cranes have been at United's ground to help with the removal of the Ronaldo poster from the Old Trafford forecourt.

On Monday, Manchester United said they will not respond to Ronaldo’s incendiary interview with Piers Morgan until the “full facts have been established”.

"Manchester United notes the media coverage regarding an interview by Cristiano Ronaldo. The club will consider its response after the full facts have been established," a club statement read:

"Our focus remains on preparing for the second half of the season and continuing the momentum, belief and togetherness being built among the players, manager, staff, and fans."

And now the club have seemingly started taking action against  Ronaldo after his explosive interview with Piers Morgan.

However, it is worth noting that there is the Rugby League World Cup final set to be played at Old Trafford on Saturday, November 19.

Share this article on social media
Previous article
How well do you know the Brazil squad? 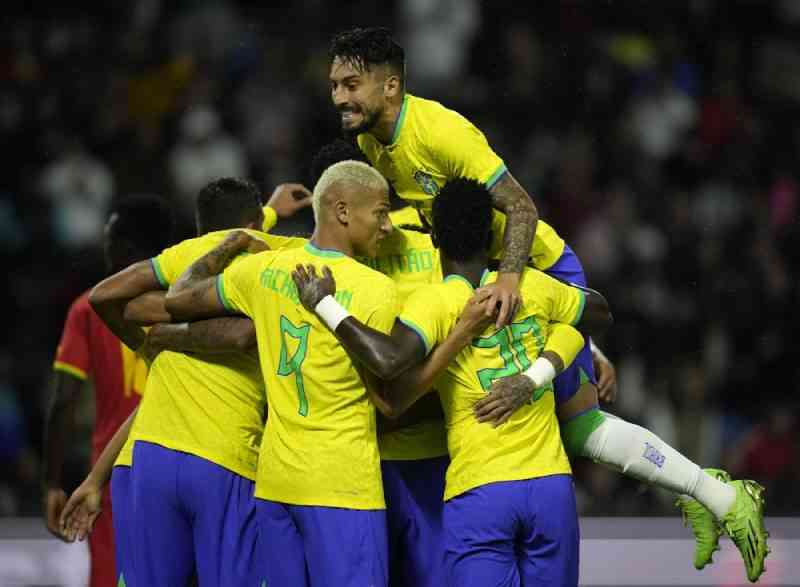