Manchester United has issued a statement after Cristiano Ronaldo's bombshell interview with Piers Morgan discussing his situation at Old Trafford.

The 37-year-old criticized Manchester United and accused them of trying to force him out of the club during a bombshell interview.

A video of him discussing how he felt "betrayed" by Manchester United was published on Sunday and the full interview will be released this week.

The club says they won’t be responding until they are aware of the full content and have the facts about the interview.

"Manchester United notes the media coverage regarding an interview by Cristiano Ronaldo. The club will consider its response after the full facts have been established," the club statement read.

"Our focus remains on preparing for the second half of the season and continuing the momentum, belief and togetherness being built among the players, manager, staff, and fans."

In the interview, Ronaldo was asked whether United’s hierarchy was trying to push him out of the club.

Ronaldo responded that the club has betrayed him and that he is being forced out, while he has no respect for manager Erik ten Hag.

“Yes, not only the coach (Ten Hag), but another two or three guys around the club. I felt betrayed,” he said.

“Yes I feel betrayed, and I felt some people don’t want me here, not just this year, but last year too.”

Ten Hag said last month that the 37-year-old refused to come on as a substitute against Tottenham Hotspur when the Portugal player walked down the tunnel with a few minutes of the match remaining after being left on the bench.

Ronaldo’s first spell was under former United manager Alex Ferguson, who retired in 2013. The Portuguese said his view of the club is shared by Ferguson.

“The progress was zero since Sir Alex (Ferguson) left, I saw no evolution in the club. Nothing had changed,” Ronaldo said.

“He knows better than anybody that the club is not on the path they deserve to be.

“He knows. Everyone knows. The people who don’t see that… it’s because they don’t want to see, they are blind.”

Ronaldo rejoined United from Juventus for a second spell at Old Trafford in August 2021 on a two-year deal, returning to the club where he won eight major trophies from 2003-2009. 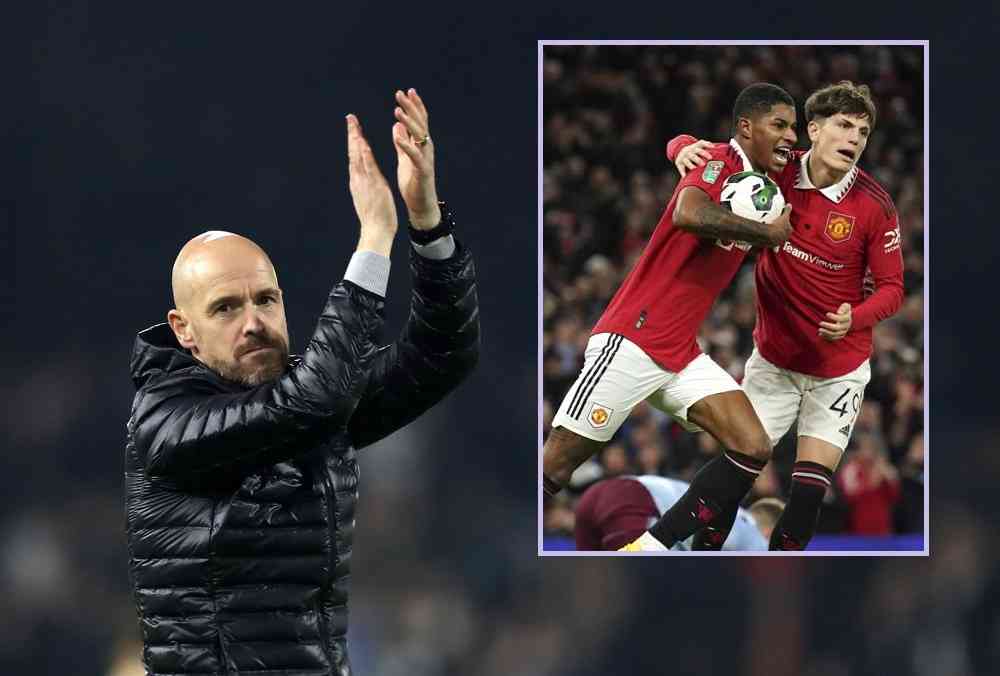