9 days to go! Son of Liberian President George Weah among players selected to represent the US at World Cup

Timothy Weah, the son of Liberian President George Weah, is among the 26 players named to represent the United States at the World Cup in Qatar.

Tim Weah, who plays for Lille in France, will be a key creative force for the USMNT as they attempt to navigate their way out of a tricky group containing England, Wales, and Iran.

The 22-year-old striker born in Brooklyn has earned 25 caps for the U.S. to date, scoring three goals along the way.

Tim's father George Weah, who represented some of Europe's biggest clubs including Monaco, Paris Saint-Germain, and AC Milan, and also won the Ballon d'Or for the world's best player in 1995, never graced a World Cup.

Late last month, Weah told the Daily Mail of his father’s reaction to potentially gracing the biggest sporting event on the planet: “I know he is excited deep down because he didn't get the chance to play in a World Cup with his country. I feel he is living that moment through me. He is excited like any father or mother would be. They want me to do my best and I just want to perform.”

Nine players are from Major League Soccer; eight are with English clubs; two each are based in Germany, Italy, and Spain; and one apiece plays in France, Scotland and Turkey.

Scally and midfielder Yunus Musah are just 19. Winger Gio Reyna, a son of former U.S, captain Claudio Reyna, turns 20 on Sunday. The average age of 25 years, 175 days as of the opener is the second-youngest for the U.S. at a World Cup behind 24 years, 24 days in 1990.

Pulisic, the biggest U.S. star, has started just five matches for Chelsea this season. Outside back Sergiño Dest has made just two starts for AC Milan and hasn’t played at all since Oct. 30 due to an adductor injury. Midfielder Weston McKennie has been sidelined at Juventus since Oct. 29 by a thigh problem.

Reyna is coming off repeated leg issues and has played one 90-minute match for Borussia Dortmund since April 2021. Matt Turner, the likely No. 1 goalkeeper, has yet to make his Premier League debut with Arsenal and has been limited to four Europa League matches for the Gunners this season, the last Oct. 20.

Midfielder Luca de la Torre has not played for Spain’s Celta Vigo since Oct. 24 because of a torn muscle in his left leg and might not be 90-minute fit. Sargent returned Saturday for Norwich in England’s second-tier League Championship after missing two matches with a calf injury.

Berhalter, the first former U.S. player to coach the Americans at a World Cup, reminded those who fell short of how he was left off the roster in 2006. Three weeks later, he was riding the monorail between the Magic Kingdom and Disney-MGM Studios in Florida on vacation when he learned he was replacing Cory Gibbs, who injured a knee. 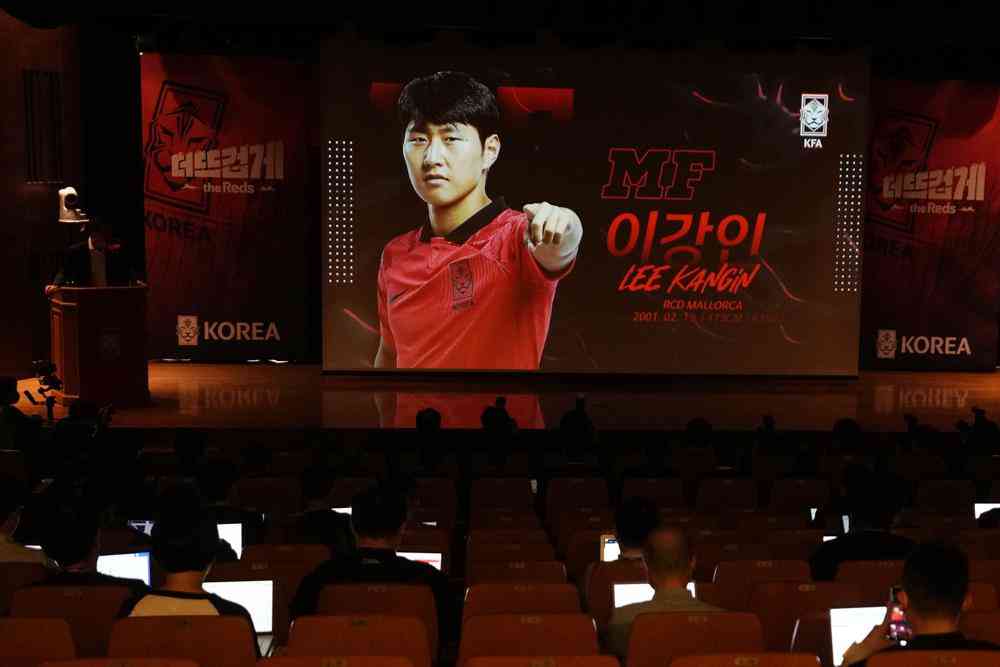