Poland captain Robert Lewandowski will shoulder his country’s World Cup hopes as the star name in coach Czesław Michniewicz’s squad for the tournament in Qatar.

Michniewicz, formerly coach of Poland’s Under-21s then Legia Warsaw, announced his 26-player team on Thursday and said it was the “most important decision of my life.”

The 34-year-old Lewandowski, Poland’s record scorer with 76 goals in 134 appearances, will captain the squad as he looks to get his first goals at a World Cup.

Lewandowski failed to get on the mark in his only previous World Cup appearance in Russia in 2018, when Jan Bednarek and Grzegorz Krychowiak got the team’s only goals as Poland was eliminated from the group stage after losses to Senegal and Colombia. Poland, already eliminated, then beat Japan in its final game.

“Each of these players represents such a level and such skills that I can count on them every moment,” said Michniewicz, who took over as Poland coach in January following predecessor Paulo Sousa’s decision to leave for Brazilian team Flamengo three months before Poland’s World Cup playoffs.

Michniewicz said he selected Damian Szymański because the squad had a “deficit of defensive midfielders” and that the AEK Athens player had been “excellent recently.”

Poland faces Chile for a final World Cup warmup on Wednesday, before opening its tournament campaign in Group C against Mexico on Nov. 22. Poland then plays Saudi Arabia four days later before a potentially decisive final game against Argentina on Nov. 30.

Share this article on social media
Previous article
11 days to go! Ronaldo is selected for his fifth World Cup as he lead talented Portugal squad 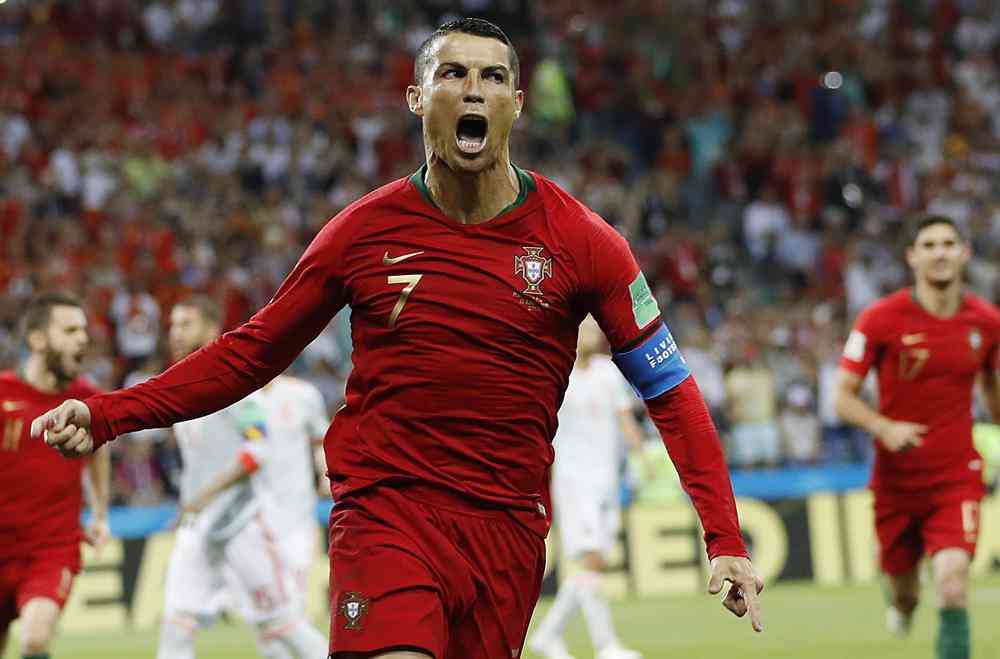