Canada is sweating on the fitness of Alphonso Davies just over two weeks before the World Cup begins after he went off with an apparent leg injury while playing for Bayern Munich.

Davies clutched the back of his right thigh before going off in obvious discomfort in the 63rd minute of the 3-2 win at Hertha Berlin on Saturday.

“According to the doctor, it’s at least a fiber tear. We’ll have to wait and see what comes out (of further examinations) tomorrow,” Bayern coach Julian Nagelsmann said.

Davies, who can play on the wing or at left back, has started all but one of Bayern’s 13 Bundesliga games this season, and he played in all but one of the team’s Champions League games.

Canada has World Cup warmups against Bahrain in Manama on Nov. 11 and Japan in Dubai on Nov. 17.

It will be challenged from the start in Group F in Qatar, where the team faces Belgium on Nov. 23, then Croatia on Nov. 27 and Morocco on Dec. 1. 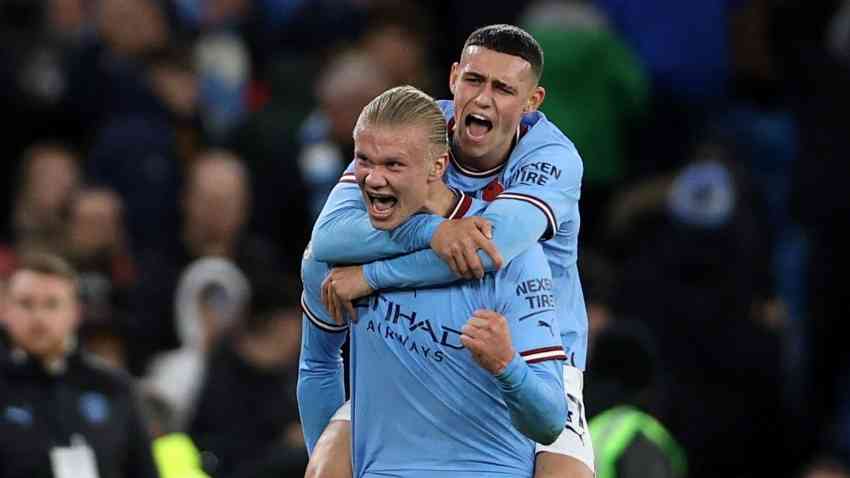