Youngsters will have a chance to showcase their talent as they square out for cash prizes as Kiptoyot Cup marks its third edition this weekend in Kericho County.

The tournament sponsored by Senate Majority Leader Aaron Cheruiyot brings together 500 teams from the larger South Rift region in a riveting clash for cash and bragging rights.

The tournament was established in 2020 as a way to identify, nurture and grow footballing talents in the region.

Last year Kapkatet FC from Bureti walloped International FC from Ainamoi in the finals to lift the trophy and pocket  Sh1 million. The first runners-up walked away with Sh700,000.

“The tournament gives young people the perfect stage to showcase their unbridled talent. We have seen incredibly huge talent in the two editions and exciting acts catching the eye of scouts looking to bolster their teams “ Cheruiyot said.

Further, the exposure has led to clubs registering with FKF. This year has attracted more teams and huge fanfare due to political stability, better organization, and the dissipation of Covid-19 jitters.

“The tournament has the capability to produce the next football stars. We have seen ambitious, technically gifted, and tenacious lads with a champion mentality. All they need are structures and a platform to showcase their talent," Cheruiyot said.

The tournament will see a host of top ministry officials, county staff, FKF officials, and political leaders grace the event.

Cheruiyot challenged Sports Cabinet Secretary Ababu Namwamba to ensure football roars back to its golden days and assured him of Senate’s unequivocal support.

“Comrade @AbabuNamwamba you have your work cut out. One of your main KPI’s is to lend the necessary GOK support to Kenya Premier League till we have a local league that will take Kenyan football fans from bars back to stadiums..... OK, we don't even have the stadiums... “ said Cheruiyot in a tweet.

The month-long event will culminate in the finals on December 4 where winners will be crowned. 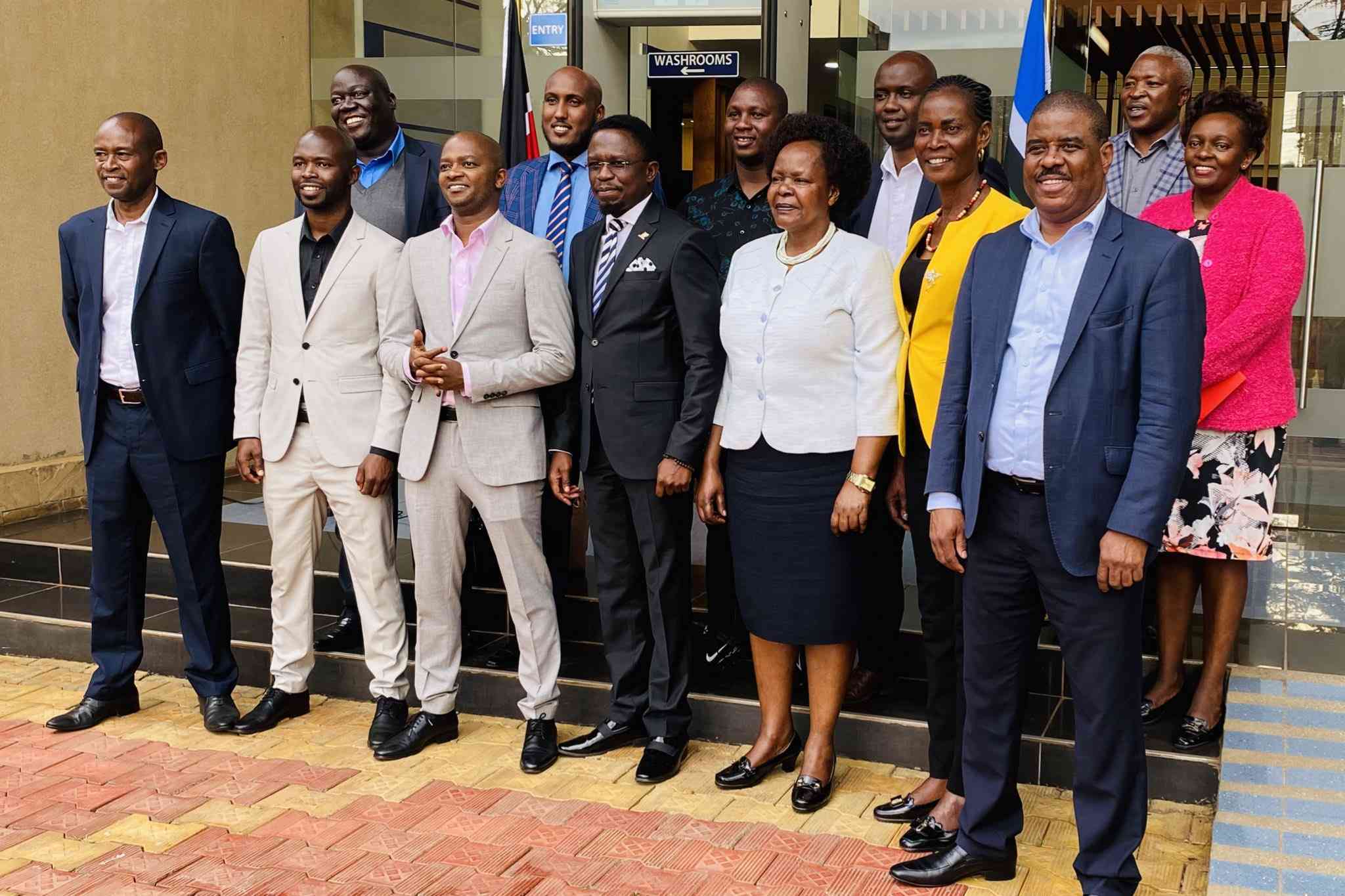