Pep Guardiola says Manchester United is “finally” ready to challenge at the top of the Premier League again under Erik ten Hag.

The Manchester City manager, whose team beat United 6-3 earlier this month, believes Ten Hag is already making a major impact at the club.

“I have a feeling that United is coming,” Guardiola said Friday. “Finally, United is coming. I saw yesterday (against FC Sheriff) and Chelsea the first half. I thought, ‘I like it’ what I see from United just now.”

They have had to watch on as fiercest rivals City and Liverpool have dominated English football in recent years, with Guardiola winning four league titles in five seasons.

But there is optimism that former Ten Hag, the former Ajax coach, will bring about a new period of success after he was hired at the end of last season.

But Ten Hag has overseen confidence-boosting wins against Liverpool, league leader Arsenal and Tottenham this term.

Last week’s 1-1 draw with Chelsea means United has picked up 10 points against those four rivals for Champions League qualification.
Guardiola also praised fourth-place Newcastle, and predicted that the Saudi-backed club, managed by Eddie Howe, will also challenge this term.

“Newcastle are already there,” Guardiola said in his news conference ahead of Saturday’s Premier League game against Liecester. “I saw them against Tottenham and the physicality from both sides. ... They are a contender to be there. We know how good Eddie the manager is. They have new players. They play brave.” 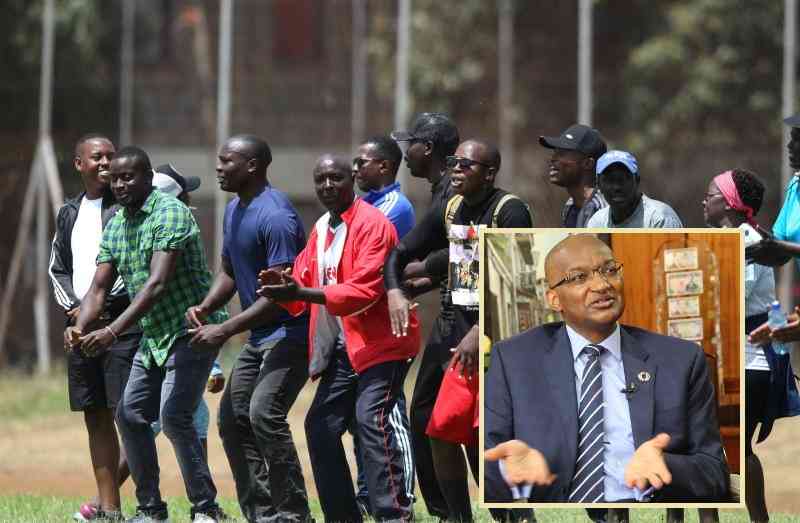