FC Barcelona have a vital UEFA Champions League game at home against Bayern Munich on Wednesday.

Barca are in third place in Group C, three points behind Inter Milan, but if Inter win their home match against Viktoria Plzen in a game that kicks off two hours before Barca's game at the Camp Nou, Barca can't finish second, having lost 1-0 in Milan before drawing 3-3 at home against Inter a fortnight ago.

That means that, for the moment, they have to prepare for Wednesday's match as if there is everything to play for, but when the game begins, all that could be at stake is a place in the knockout stages of the UEFA Europa League.

"There is a minimum amount of hope," commented Barca midfielder Pedri in Spanish sports paper Marca.

Barca go into the match after 3-0 and 4-0 home wins against Villarreal and Athletic Bilbao, in which they had the games resolved by halftime. However, they lost Sergi Roberto to injury after he dislocated his shoulder on Sunday, and he joins Ronald Araujo, Andreas Christensen and Memphis Depay on the injury list.

Hector Bellerin will probably return at right-back, while any other changes Barca coach Xavi Hernandez makes could depend on the score between Inter and Viktoria Plzen.

Atletico Madrid also have a key match at home against Bayer Leverkusen, as they look to reach the last 16.

Atletico are third in their group, two points behind Porto, who visit Club Brugge in another early kick-off. Atletico will have the advantage of knowing Porto's result against a side that has already qualified for the last 16, but if Porto win in Belgium, anything but a win would leave Atletico to battle for a place in the Europa League.

Coach Diego Simeone will almost certainly continue with the in-form Antoine Griezmann and Alvaro Morata in attack against a rival that currently sits 15th in the Bundesliga and continues to ship goals despite the arrival of Xabi Alonso as head coach.

A former Real Madrid player, Alonso can expect a hostile reception in the Metropolitano Stadium.

Share this article on social media
Previous article
25 days to go! Christian Eriksen back with Denmark at World Cup in Qatar 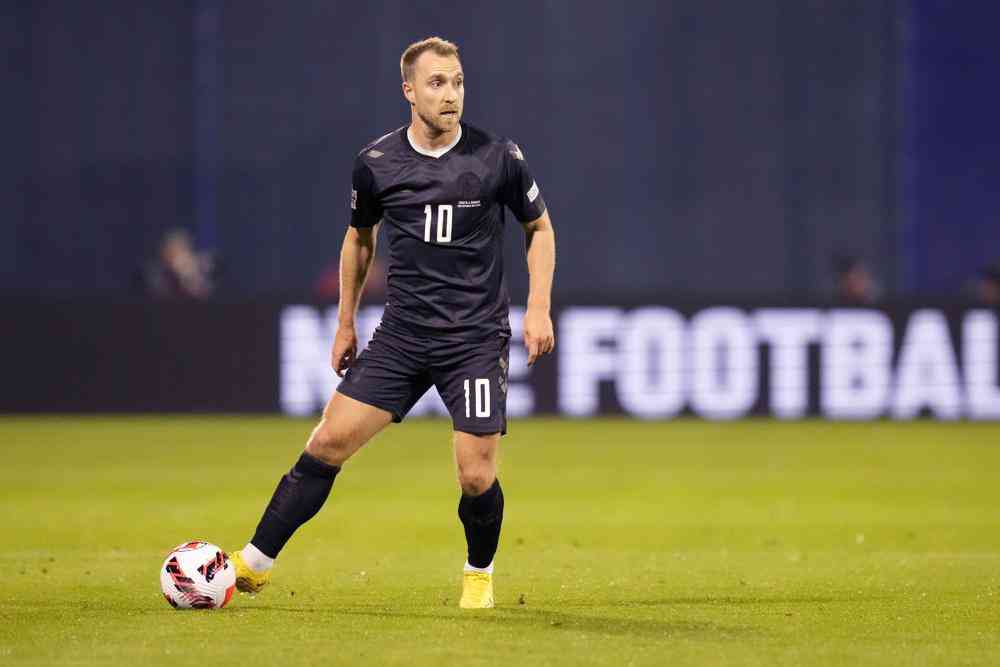