Four weeks before the World Cup, Costa Rica defender Orlando Galo has been suspended by FIFA after testing positive for an anabolic steroid and is set to miss the tournament.

FIFA said Saturday that Galo “has been provisionally suspended and the usual procedure has been opened.”

FIFA gave no timetable to prosecute the disciplinary case with the 22-year-old Galo facing a ban of up to four years. He currently plays for Costa Rican club Herediano.

Costa Rica’s first World Cup game is against Spain on Nov. 23, and it then plays Japan and Germany in Group E in Qatar.

Galo was an unused substitute when Costa Rica qualified for the World Cup in June by beating New Zealand in a playoff in Doha. 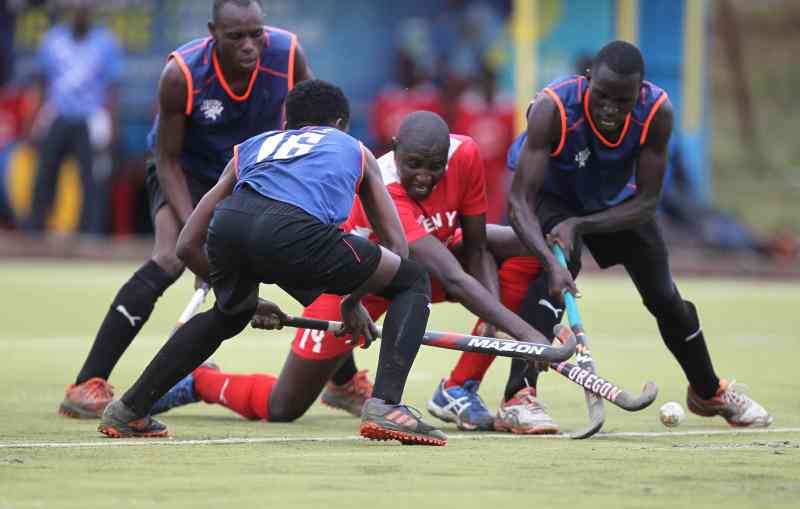