The European Court is deciding if a Barcelona fan group in France can demand the European Commission investigate whether Paris Saint-Germain unfairly signed Lionel Messi and jeopardized Barcelona’s finances.

The court in Luxembourg heard the demand on Tuesday from a fan group in Lyon that argued their rights as Barcelona members were being violated by clubs who had an unfair advantage, because of allegedly inefficient financial fair play rules in places such as France.

The European Court will decide whether the European Commission must accept the group as an interested party and open an investigation into its complaint of alleged unlawful state aid to PSG.

PSG has been owned since 2011 by Qatar Sports Investments, a subsidiary of Qatar Investment Authority, the state-run sovereign wealth fund in Qatar. PSG contracted Messi in 2021 on a free transfer after Barcelona was blocked by Spanish league finance rules from re-signing him.

The fan group hopes an investigation will prompt the European Commission to take charge of Europe-wide financial fair play rules to regulate soccer leagues and prevent state-owned clubs like PSG from overspending.

“We are asking the commission to profoundly change the system,” Issam Abdelmouine, who is one of the parties on the case along with the fan group, told the Associated Press. “Clubs like Barcelona are facing unfaithful competition and losing lots of money and risking going private, and then members will disappear.”

The group’s objective is similar to what the Spanish league has been trying to do to contain the free spending of state-owned clubs like PSG and United Arab Emirates-backed Manchester City. The league has already filed a complaint to UEFA against PSG for breaking financial fair play rules when it gave Kylian Mbappé a new deal that convinced him to reject a move to Real Madrid.

The league also plans to take its cases to the European Court, arguing that unfair practices alter the ecosystem and the sustainability of soccer, harm all European clubs and leagues, and serve only to artificially inflate the market with money not generated in soccer itself.

The lawyer on the case by the Barcelona fan group, Juan Branco, is the same employed by the league in the case against PSG in regard to the Mbappé complaint.

A decision by the European Court is expected in a few months. The parties will be able to appeal the ruling. 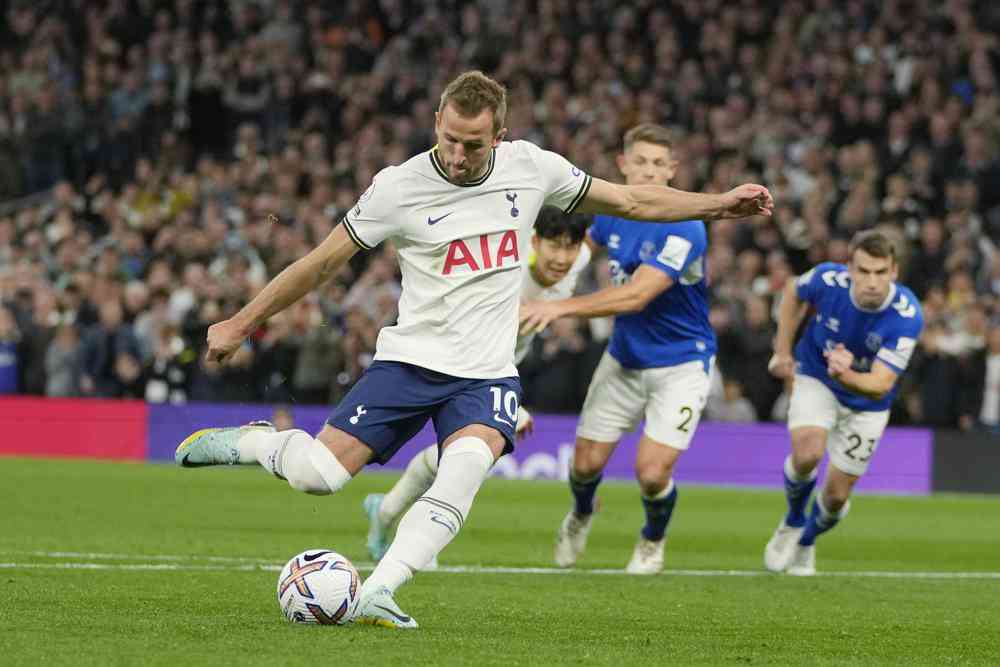 Next article
Premium
Sadio Mane: Selfless footballer making a difference on and off the pitch 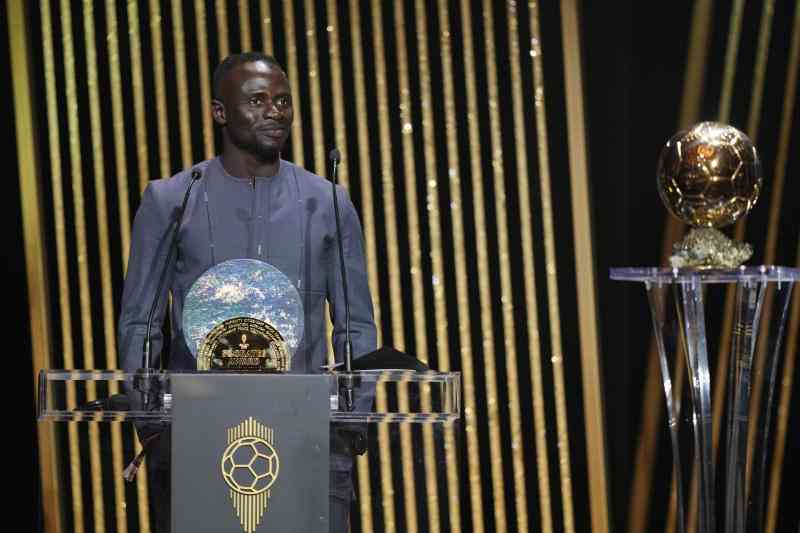