Liverpool manager Jurgen Klopp has been charged by the Football Association after his furious outburst in Sunday’s game against Manchester City.

The German was sent off after charging out of his technical area late in his team’s 1-0 win at Anfield to remonstrate with the referee’s assistant.

“It is alleged that the Liverpool FC manager’s behavior during the 86th minute of this game was improper,” the FA said Tuesday.

Klopp apologized after the match.

“It is about emotion of course so (it was a) red card,” he said on Sunday. “My fault. I went over the top in the moment. I know myself, I am 55 and I deserve a red card.”

Klopp will not be suspended when Liverpool plays West Ham on Wednesday and has until Oct. 21 to respond.

He could face a ban and/or a fine as punishment.

Sunday’s game was overshadowed by a host of flash points off the field, including coins being thrown at City manager Pep Guardiola, while Liverpool condemned “vile chants” and graffiti from away supporters.

City’s bus was also left with a crack in the windshield after an object was supposedly thrown at it as the team left Anfield. 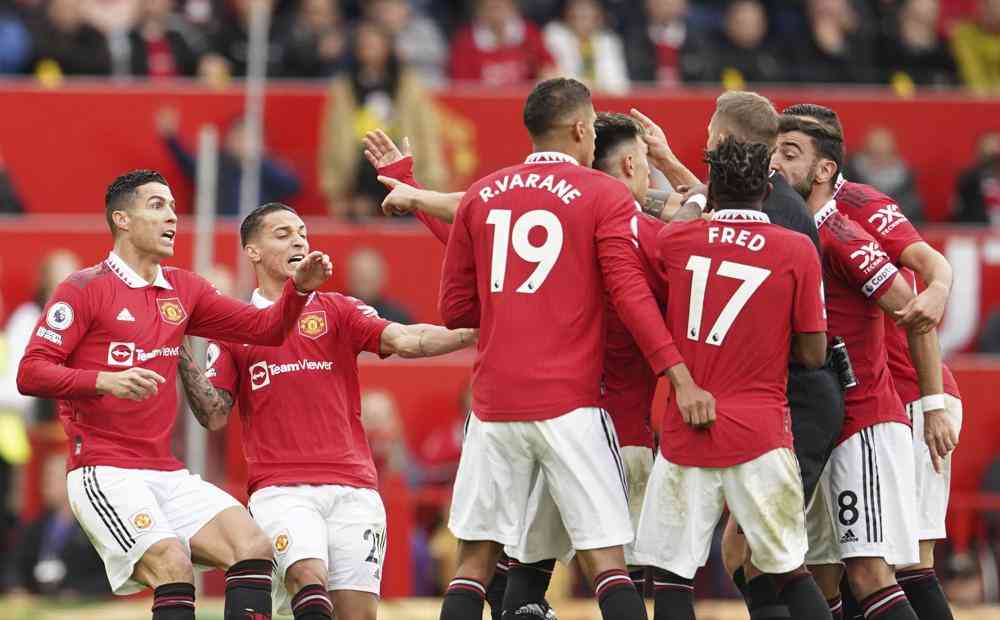 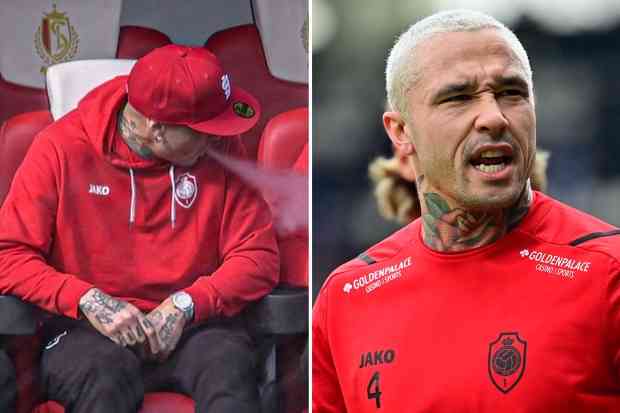