The Premier League has a full list of midweek fixtures, with the majority of the matches to be played on Wednesday night.

What would have been the biggest game of the week, a clash between Arsenal and Manchester City, has been postponed to allow Arsenal to play a Europa League tie against PSV Eindhoven, but there is still plenty on offer.

The games start on Tuesday as Brighton aim to turn possession into goals at home to struggling Nottingham Forest, and Wolverhampton look to build on their weekend win in Nottingham with a difficult visit to Crystal Palace.

Liverpool's home game against West Ham allows Jurgen Klopp's men to close the gap on the top of the table after their weekend victory over Manchester City.

The game will show what Liverpool's fitness levels are like against a rival that is improving after a slow start to the campaign, and forwards Jarrod Bowen, Gianluca Scamacca and Lucas Paqueta will pose a threat to the home defense.

There are two derbies on Wednesday, with Bournemouth at home to Southampton and Brentford entertaining Chelsea.

Bournemouth continue to collect points and are unbeaten in six games under Gary McNeil following their 9-0 thrashing at Liverpool.

Southampton, meanwhile, are struggling with coach Ralph Hasenhuttl rumored to be close to sacking unless results improve.

Chelsea have won their last five matches in all competitions under new coach Graham Potter, who has started to get the best out of Mason Mount in recent games. They face a short, but tough visit to Brentford, whose main threat is striker Ivan Toney.

Newcastle United were slightly unlucky not to win away to Manchester United on Sunday and will have to improve their finishing when they entertain a dogged Everton at St James' Park before arguably the biggest game of the day sees Manchester United at home to Tottenham.

The match offers Tottenham a chance to confirm their title credentials, although they are not helped by Emerson's suspension and injuries to Richarlison and Dejan Kulusevski.

Manchester United coach Eric ten Hag has to decide on whether he starts with Cristiano Ronaldo in attack after another flat display from the Portuguese at the weekend. ■ 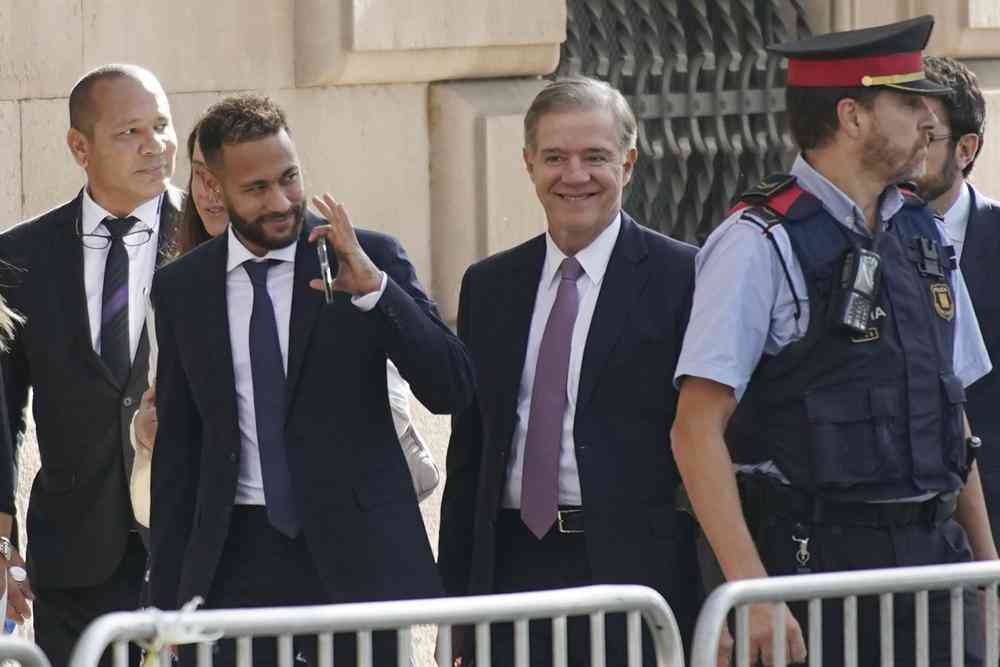 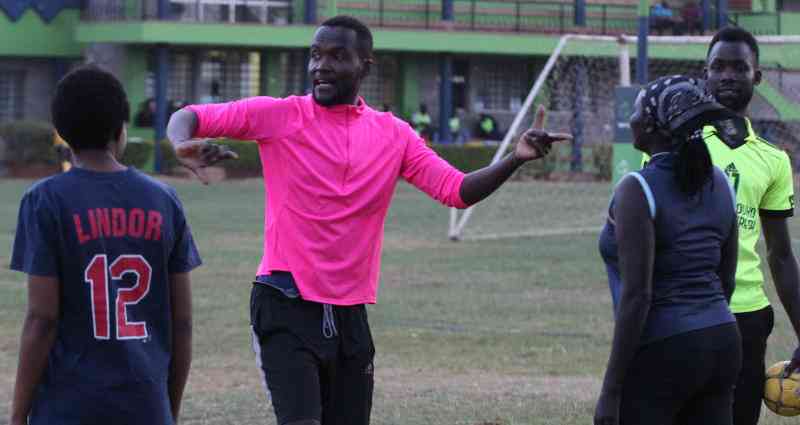 By Xinhua 1 hour ago
Football
Croatia coach Dalic: This is what we did to beat Brazil in World Cup quarterfinal