Ronaldo to defend himself after improper conduct charge

Cristiano Ronaldo will defend himself against an improper conduct charge brought by the English Football Association.

The Manchester United forward was charged following an incident with a fan after a game against Everton in April. Footage caught on camera appeared to show Ronaldo knocking a phone out of the hand of a supporter as he made his way to the locker room following United’s 1-0 loss.

He was later cautioned by police and last month the FA confirmed that the Portugal international had been charged with a breach of Rule E3.

“We spoke about that,” United manager Erik ten Hag said Wednesday. “He will not accept it.”

Rule E3 relates to the general behaviour of participants, stating they must not bring the game into disrepute “or use any one, or a combination of, violent conduct, serious foul play, threatening, abusive, indecent or insulting words or behaviour.”

The case will be determined by an FA hearing.

Ronaldo returned to Goodison Park for the first time since the incident in United’s 2-1 victory on Saturday — scoring the winner, which was his 700th career club goal.

He could start when United hosts Omonia Nicosia in the Europa League on Thursday after spending much of the season on the bench.
With speculation about Ronaldo’s long-term future, ten Hag said he is committed to helping the 37-year-old great rediscover his finest form.

“I want to support him as good as possible,” ten Hag said. “So we have a certain demand on players, what we expect from him in certain positions on the pitch and what I do, as with other players, is I want to get the best out of them.

“He is getting in better shape now and I am happy with that, so he can contribute more to the squad and I’m sure he will do.”

Ten Hag added Ronaldo’s physical condition has been an issue this season.

“In the start, it was definitely the case,” ten Hag said, “and it’s proven once again no one can miss pre-season.” 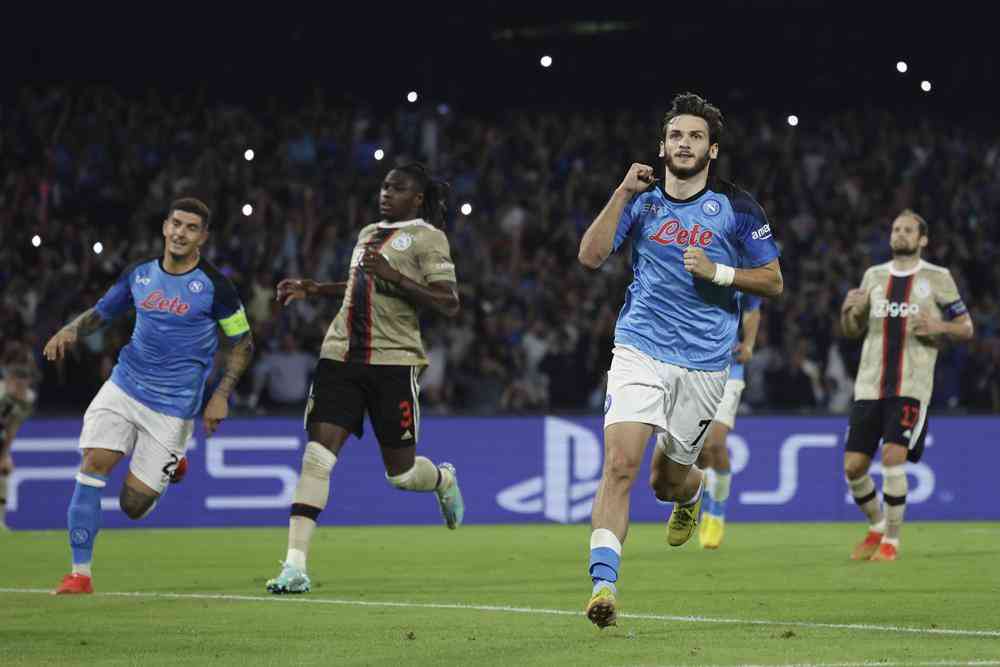 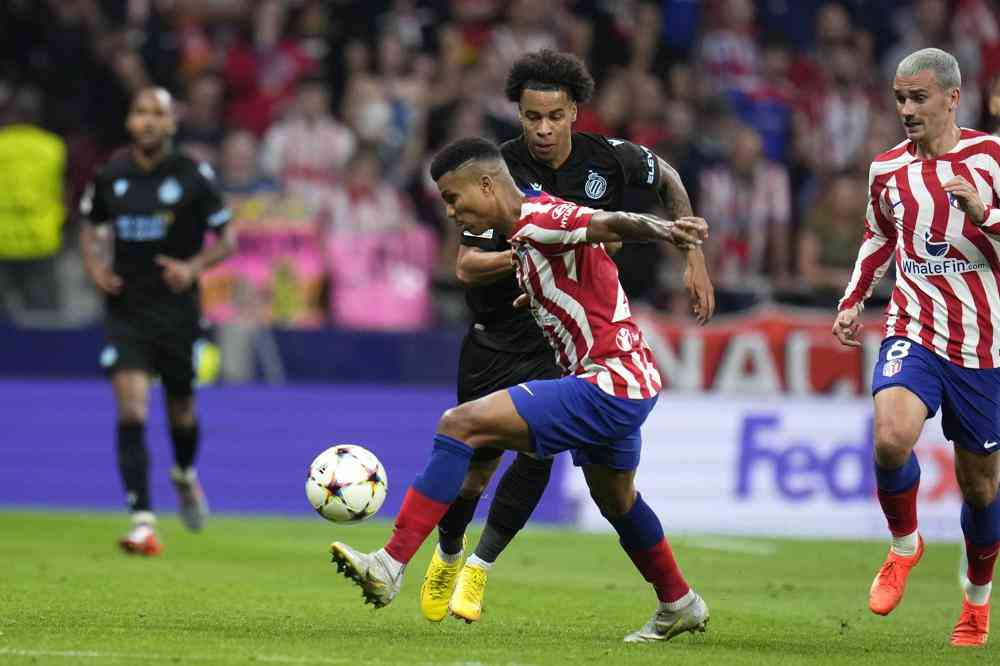