A look at what’s happening in European soccer on Sunday:

Arsenal’s position at the top of the Premier League comes under threat when Liverpool visits Emirates Stadium. Arsenal hasn’t scored against Jurgen Klopp’s team in their last six meetings, and Mikel Arteta had to urge his team to play without fear against the Reds. That might not be so hard this time given Liverpool’s recent form, with just two wins in its opening seven games. A win for Arsenal would keep it one point ahead of Manchester City and open up a 14-point gap to Liverpool. Manchester United tries to bounce back from its 6-3 loss to Man City when it visits Everton. Also, West Ham hosts Fulham in a London derby and Crystal Palace welcomes Leeds.

Barcelona hosts Celta Vigo needing a win to recover the lead of the league from Real Madrid a week before the two meet in the first clásico of the season. Xavi Hernández could, however, be tempted to rotate players in attack with a critical Champions League match against Inter Milan coming midweek. The coach has little choice in defense with only Gerard Pique and Éric García available as center backs due a spate of injuries. Robert Lewandowski leads the league with nine goals and is on a six-round scoring streak. Real Betis visits Valladolid aiming for a win that would lift Manuel Pellegrini’s side into third place. Betis will be without forward Nabil Fekir due to injury. Villarreal is also at Real Sociedad in a matchup of teams that want to be among the “best of the rest” after Real Madrid, Barcelona and Atlético Madrid. Cádiz, meanwhile, hosts Espanyol with both struggling.

Napoli is brimming with confidence after a fantastic start in Europe and domestically. It routed Ajax 6-1 on Tuesday to stay perfect in the Champions League, where it has 13 goals in three matches. It is also the top scoring side in Serie A, with 18, and travels to lowly Cremonese, which has just three points and one of the leakiest defenses. Napoli is top of Serie A along with Atalanta, which faces a tricky trip to an Udinese side that has impressed to be a point behind the leaders. Roma can close the gap to the top four with a win over Lecce. Monza will be looking to build on two straight wins when it hosts Spezia. Also, Torino entertains Empoli and Salernitana welcomes Hellas Verona.

Borussia Mönchengladbach hosts Cologne in the Rhine derby, where it needs some cheer after last weekend’s 5-1 loss at Werder Bremen. Gladbach has lost its last three derbies against its rival. Hertha Berlin hosts high-flying Freiburg as it aims to stretch its four-game unbeaten run, and city rival Union Berlin visits Stuttgart as it aims to consolidate its surprising league lead.

Still unbeaten in the league, fourth-placed Lens visits Lille in the ‘Derby of the North’ between potential contenders for European spots — and between Canada striker Jonathan David and Lens forward Florian Sotoca, who have six goals each. Lille hasn’t kept a clean sheet this season. Fifth-placed Monaco plays Montpellier. Monaco will rely on France international Wissam Ben Yedder to stretch its four-game winning streak. Ben Yedder notched a hat trick against Nantes last weekend and scored twice against Trabzonspor in the Europa League on Thursday. Rennes hosts Nantes in the Brittany derby. Third-placed Lorient faces Brest in another game between Brittany rivals. Lorient is on a five-game winning streak but will miss suspended Burkina Faso winger Dango Ouattara. Brest is winless in its last six games and sits in the relegation zone. 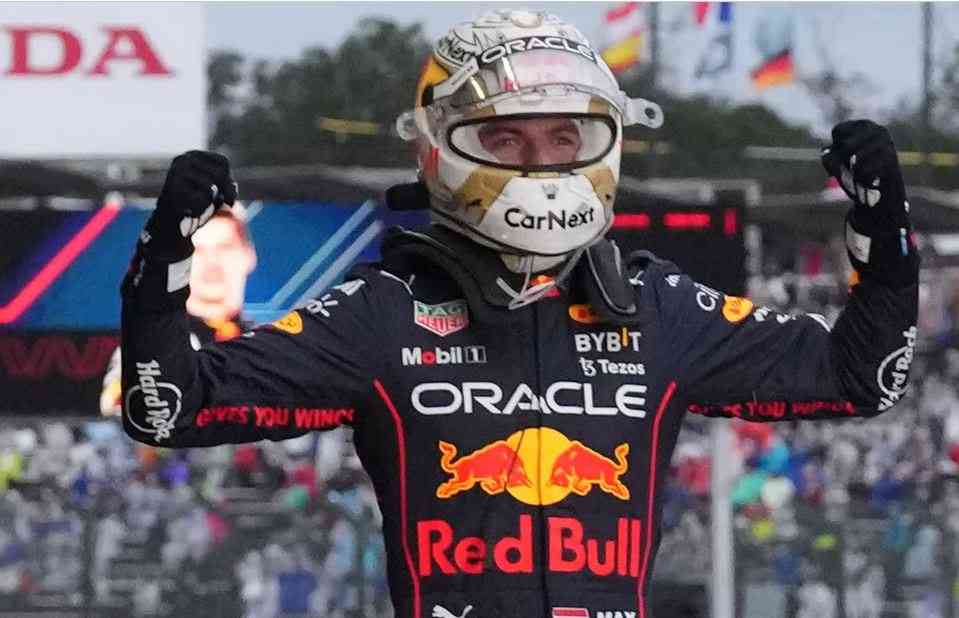 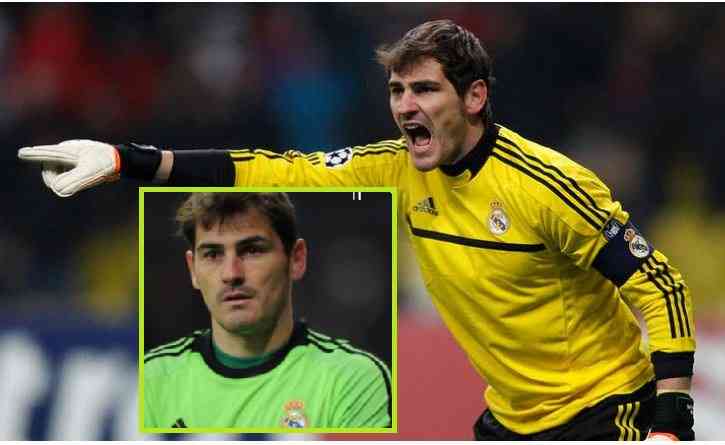