Chelsea is getting precious little return for being the biggest-spending team in Europe this summer.

And it’s not escaping the attention of Thomas Tuchel, either.

“It does not take a lot to beat us,” the Chelsea manager said after a 2-1 loss at Southampton in the Premier League on Tuesday. “This is what I do not like.”

If Wesley Fofana joins, as widely expected, from Leicester for what could be a record fee for a defender of more than $93 million, Chelsea’s spending will not be far off $300 million in this transfer window.

The majority of that will have come on defenders, with Marc Cucurella and Kalidou Koulibaly having already arrived for big fees.

Yet Chelsea has conceded in all but one of its games. So compact in Tuchel’s first year in charge — which included a Champions League title in 2021 — the team now appears disjointed at the back and is missing the industry and energy of the injured N’Golo Kante in midfield.

Southampton took advantage on Tuesday, recovering from conceding a 23rd-minute opener to Raheem Sterling — another high-profile summer signing — with goals from Romeo Lavia and Adam Armstrong before the break.

Cucurella and Thiago Silva cleared Southampton shots off the line in the second half before late pressure by Chelsea failed to yield an equaliser at St. Mary’s stadium, where Southampton lost to Manchester United on Saturday.

“We struggle with our focus and consistency in matches.” Tuchel said. “When things go against us, we struggle to find answers and our way back.”

“Just toughen up as a team,” he added, “and show a different mentality.”

Brighton missed a chance to move into first place — at least overnight — by losing 2-1 at Fulham, becoming the latest team to struggle to handle Aleksandar Mitrovic.

It’s now five goals for the season for the World Cup-bound Serbia striker — one behind the Premier League top scorer, Manchester City’s Erling Haaland — after setting Fulham on its way to a victory that ended Brighton’s unbeaten start to the campaign.

Fulham already has eight points from five games in an encouraging start to life back in the top division. Brighton has two more points.

Wilfried Zaha could yet leave Crystal Palace before the transfer window shuts today, with Chelsea and Arsenal the clubs reportedly interested in the forward.

He’ll be sorely missed by Palace if he does leave.

Zaha emphasized his importance to the team by scoring for the fourth time this season to put give Palace the lead against Brentford, which equalized in the 88th to salvage a 1-1 draw.

It was another stunning goal by Zaha, who cut inside from the left and found the far corner with a curling shot from just outside the penalty area. Home fans sang Zaha’s name throughout the match at Selhurst Park.

In the night’s other match, Leeds drew 1-1 at home to Everton but lost a key player in captain Rodrigo, who walked off the field midway through the first half after dislocating his shoulder. 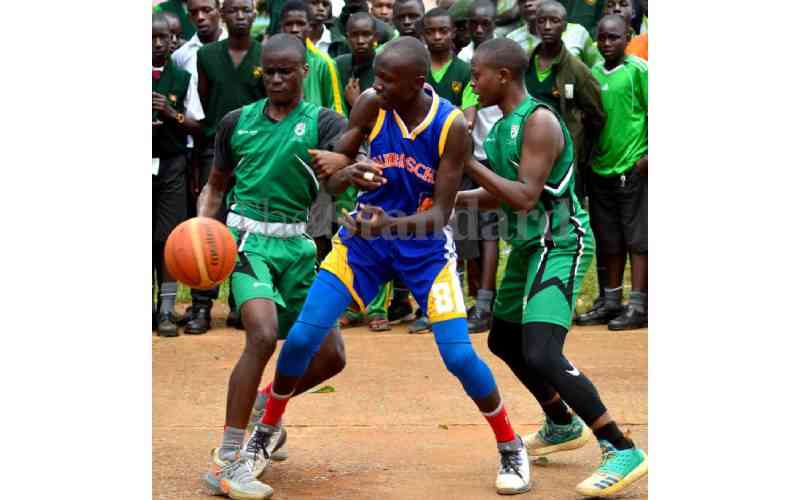