Gor Mahia and AFC Leopards have dominated the local football league for the better part of the historical background of the Kenyan Premier League.

AFC Leopards (formerly Abaluhya United, also fondly called ‘Ingwe’ in Swahili) and Gor Mahia (aka ‘K’Ogalo’) are the two most successful and oldest football clubs in Kenya with the exception of Tusker’s recent rise.

These two clubs were formed to provide opportunities for socialisation as well as forging of ethnic identities of the Abaluhya and Luo ethnic groups in Nairobi City, for AFC Leopards and Gor Mahia, respectively.

This culminated into a rivalry famously branded the Mashemeji Derby. It is deeply rooted in the ethnic differences of the two communities, which were core to their formation and fan base.

In fact, no current football club can match the fan base these two clubs command.

Matches between the two sides regularly draw huge crowds. It is said that supporters of both teams are one of the most passionate in the world.

This rivalry is somewhat comparable to that between Al Ahly and Zamaleck in Egypt, Orlando Pirates and Kaizer Chiefs in South Africa, Simba and Young Africans in Tanzania, Celtic and Rangers in Scotland, Boca Juniors and River Plate in Argentina, Barcelona and Real Madrid in Spain.

The rivalry stretches from the football pitch to achievements and championship titles.

As it stands, Gor Mahia are the most successful club in Kenya with a total of 19 Premier League titles. Leopards are not far off as they are third with 12 titles.

Four decades ago, Gor and Leopards exchanged titles between them for 15 years -between 1979 to 1993.

In recent years, Gor continued to show their might, winning seven titles in the 21st century, while Leopards last tasted glory in 1998.

Today, the story is even worse as the two clubs are currently lingering in the shadows of Tusker, the new football heavy weights.

Gor last won the title in 2019, but they have since struggled to keep up.

What is the problem ailing the two-oldest and most successful Kenyan clubs? Is it the financial struggles, changing coaches or failure to adapt?

In the past three seasons, Gor Mahia have engaged the services of five coaches, who took charge of the team at different stages of the league.

From Roberto Oliveira Goncalves, Sammy Omollo, Carlos Manuel Vaz Pinto, Mark Harrison and now Andreas Spier, the club seems not to get hold onto one coach for long.

Since 2015 to date, Leopards have hired and fired 14 coaches.

If the two clubs cannot find a stable solution to build on consistency and style of play, the success Tusker has had with their trust in Robert Matano will not be matched.

Additionally, Gor Mahia and AFC Leopards have to start banking on local coaches to guide the clubs back to stardom.

Since 2012, AFC Leopards have had only two local Kenyan coaches of the 19 coaches they sought their services. The rest have been foreigners. The same trend can also be said of Gor Mahia.

In the last 10 years, Tusker have won the league four times and Matano has been the mastermind in three of the four occasions.

Matano won his first silverware with the brewers during his first stint in 2012 before helping Tusker seal its 12th Premier League title in the 2021 season.

Matano returned to the brewers in 2018 and won his second title as Tusker coach. It was his third Premier League title in his coaching career.

After helping Tusker win the then Kenyan Premier League title in 2012, Matano, who had countless ups and down with AFC Leopards and Ulinzi Stars, overcame illness to inspire the Ruaraka-based outfit to another title triumph.

This year, Matano made Tusker the second most successful club in Kenya behind record champions Gor after delivering for them the 13th title.

Interestingly, he is the reigning 2021 FKF Premier League Coach of the Year and many expect him to win the award again in 2022 after what he pulled out.

If Gor and Ingwe follow in the footsteps of Tusker, they might just hit the ground running with a local coach.

Financial instability has also affected the clubs. Most recently, Betsafe withdrew as their sponsors. With the league also lacking a sponsor and lack of TV commercial revenues after StarTimes pulled out last season, the financial future of the league is at stake.

Going forward, the two clubs must look at their own ways of getting revenues not only from gate collection but advertisement, merchandise sales. This can only work with good leadership and management.

With no sponsors, all the top clubs in both the Kenyan Premier League amd Kenyan Women Premier League depend on a Sh300,000 grant from the government, while FKF Division one clubs and NSL will get Sh250,000. 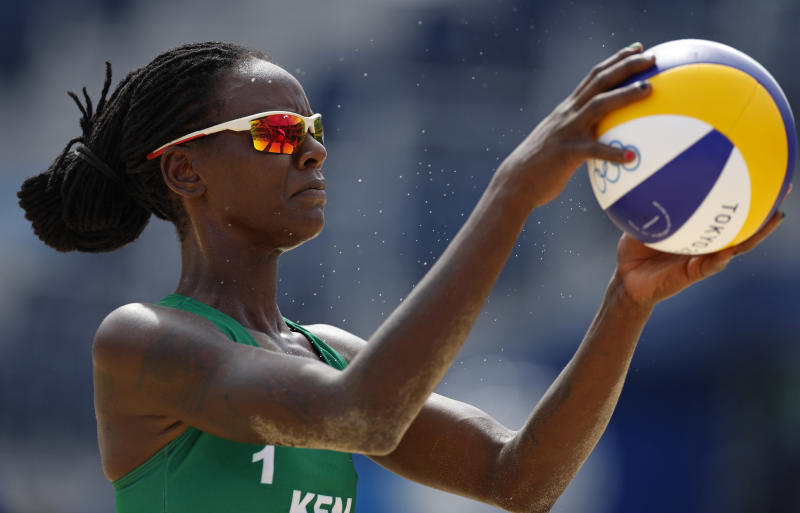