A FIFA doping official collapsed and died from a suspected heart attack following the World Cup playoff tie between Nigeria and Ghana on Tuesday, officials said.

Nigeria Football Federation (NFF) general secretary Mohammed Sanusi said Zambian Joseph Kabungo, who was the doping control officer for the match, was about to carry out a test on a player when he “was found gasping for breath near the dressing room of the Ghanaian team.

Nigeria failed to qualify for the World Cup finals in Qatar after being beaten by Ghana on the away goals rule following a 1-1 draw in Abuja.

Nigeria’s defeat set off rioting by home fans, with soccer officials denying reports that Kabungo had been attacked in the melee. 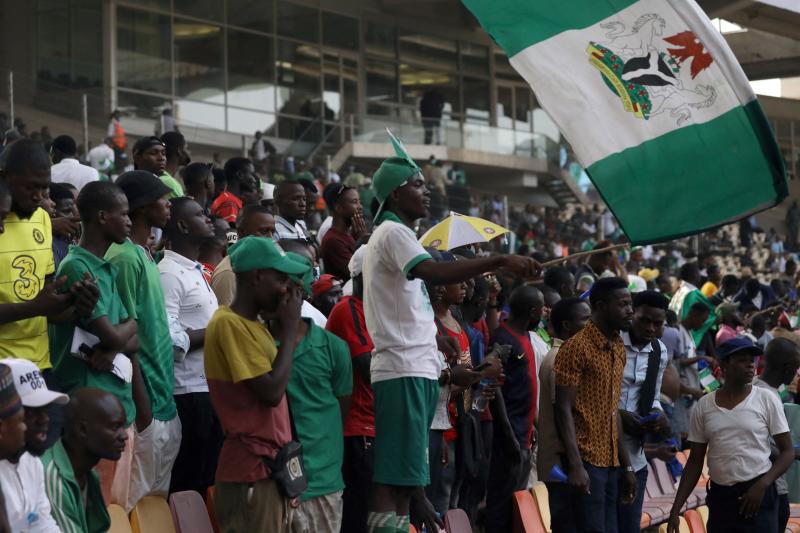 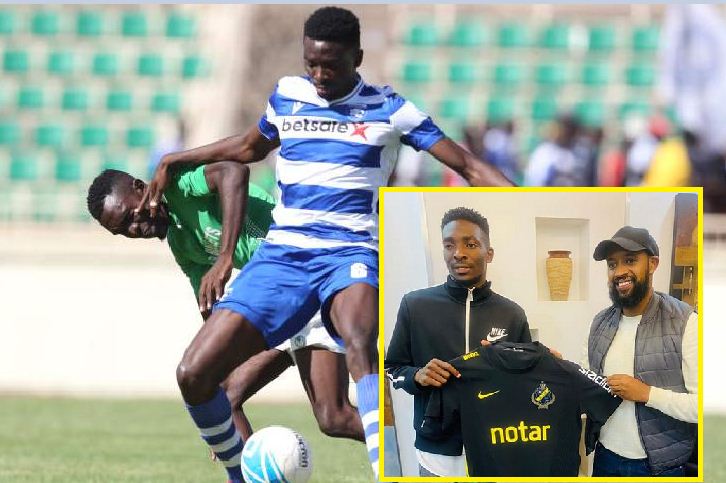 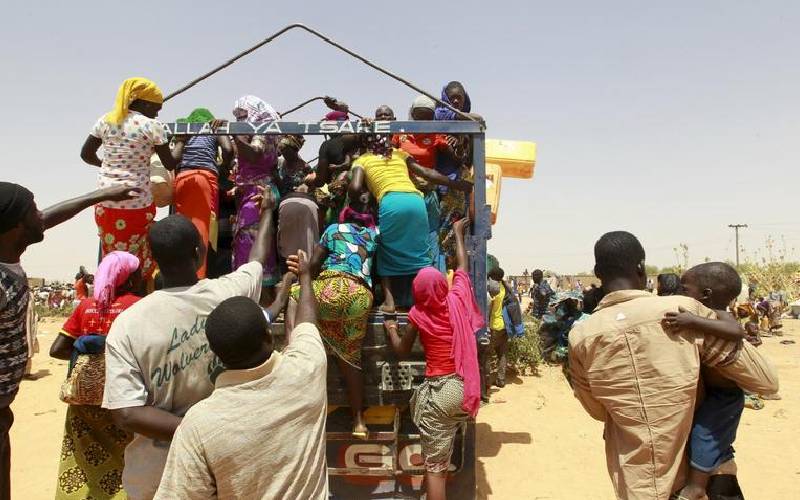