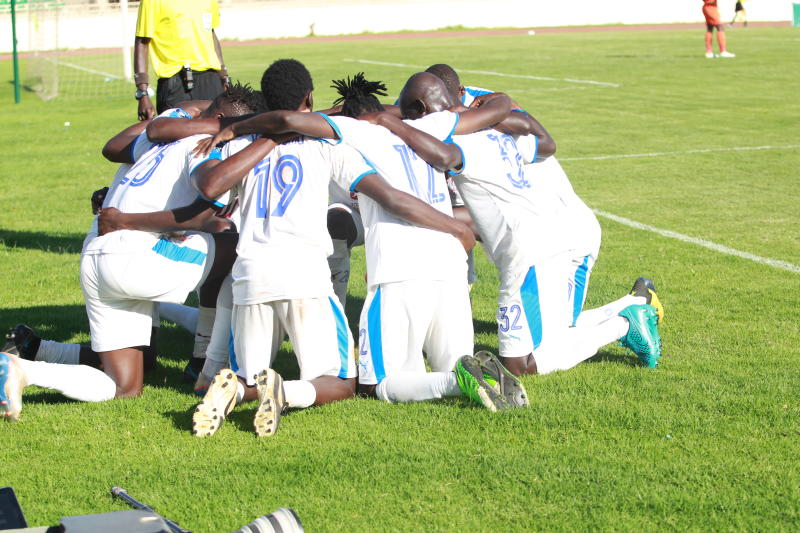 The win puts City Stars second with 26 points as Homeboyz who saw off KCB 3-2 top the log on 31 points.

On the other hand, Tusker dropped to 13th in the log on 16 points.

The brewers now trail leaders Homeboyz who are ahead with 15 points despite carrying a two-game advantage.Tusker have now lost six matches.

Other matches saw Bidco United hold Sofapaka to a 1-1 draw, a similar score line that was also witnessed in the match pitting Vihiga Bullets and Bandari in Kakamega.

Agnes Tirop conference will be to celebrate achievements made in advancing gender equity in sports, says CS Amina

The stage is set for the Agnes Tirop Conference in honour of the late cross country champion at Diani Reef in Kwale County starting tomorrow.

By Ochieng Oyugi and Rodgers Eshitemi | 2 hours ago

By Standard Sports | 12 hours ago