Alex Keke’s first half goal was enough to hand the Anthony Akhulia’s men important three points that saw them close on the top four clubs.

Sharks were reduced to 10 men with nine minutes remaining on the clock after Patilla Omoto received his second yellow card in the 81 minute and forcing the top four hopefuls to defend and prevent further damage to the score line.

Bidco are now eighth in the standings with 44 points, three points off the top four teams.

Sharks on the other hand remain fifth in the log with 47 points after failing to score despite the presence of the league’s top scorer Erick Kapaito (24 goals).

Gor headed into the match on the backside of two consecutive draws against title hopeful KCB and Bidco United.

Sammy Onyango would however rescue the Green Army as his goal in the 41st minute handed Englishman Mark Harrison his second win at the club.

The victory takes K’Ogalo to joint sixth with Nairobi City Stars on 45 points.

Rangers remain 13th in the log with 36 points and safe from the relegation battle.

Chelsea winger Kenedy has extended his contract at the club until June 2023 and joined Brazilian champions Flamengo on a season-long loan, the Premier 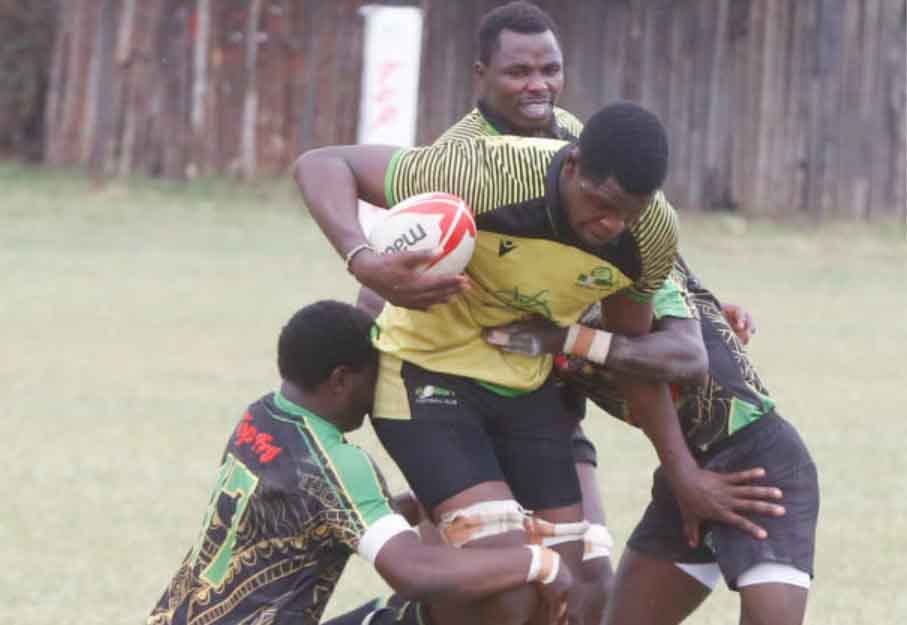 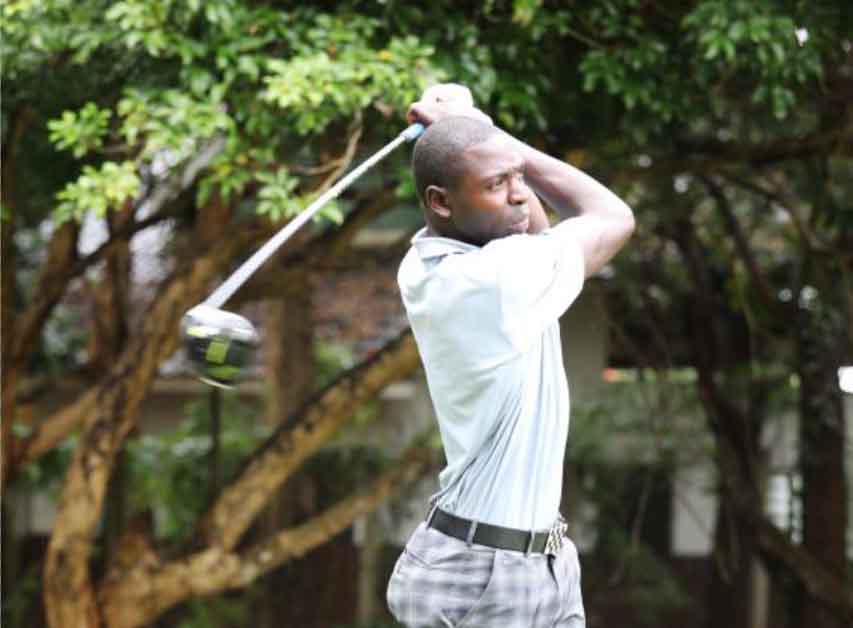