Global players' union FIFPRO warned that player welfare was not being considered when competition calendars are drawn up, hours before Denmark's Christian Eriksen collapsed during his European Championship group opener against Finland.

It was not immediately clear what caused Eriksen to collapse or if it was related to exhaustion. He was later rushed to hospital where his condition was stabilised.

The Euros were postponed by a year due to the COVID-19 pandemic, which delayed the start of the 2020-21 season and forced all European leagues to complete a gruelling season in time for the summer tournament.

"For the last four years... players around the world have told us how the competition calendar does not adequately cater to, or even consider, their needs. Conditions in and around the game leave you mentally and physically exhausted," FIFPro general secretary Jonas Baerr-Hoffman, said in an open letter.

Hoffman said it was time for change and urged players to collectively make their voices heard through their unions.

"In the coming months we will negotiate on your behalf with FIFA and other stakeholders for you to have more say as we push for a fairer and more reasonable schedule, more equitable conditions and greater safeguards and protections on and off the pitch," it added.

"For us, the player voice is the most important one in the conversation," they added, saying that players were being left out of decision-making.

A number of top club coaches have been critical of the compressed schedule this season.

In November, Manchester United manager Ole Gunnar Solskjaer warned of injuries piling up in the Premier League from "physical or mental fatigue".

Denmark midfielder Christian Eriksen collapsed during their Euro 2020 Group B opener against Finland on Saturday. 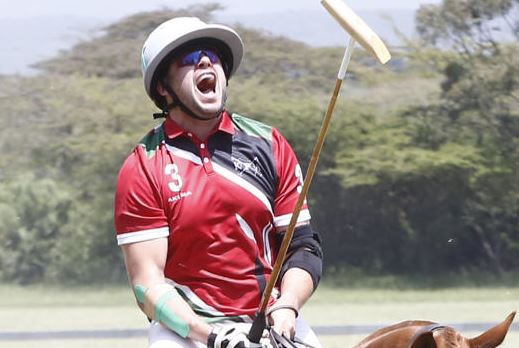 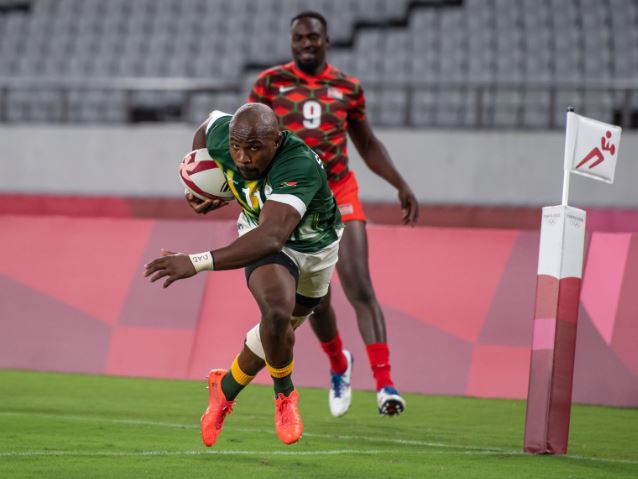 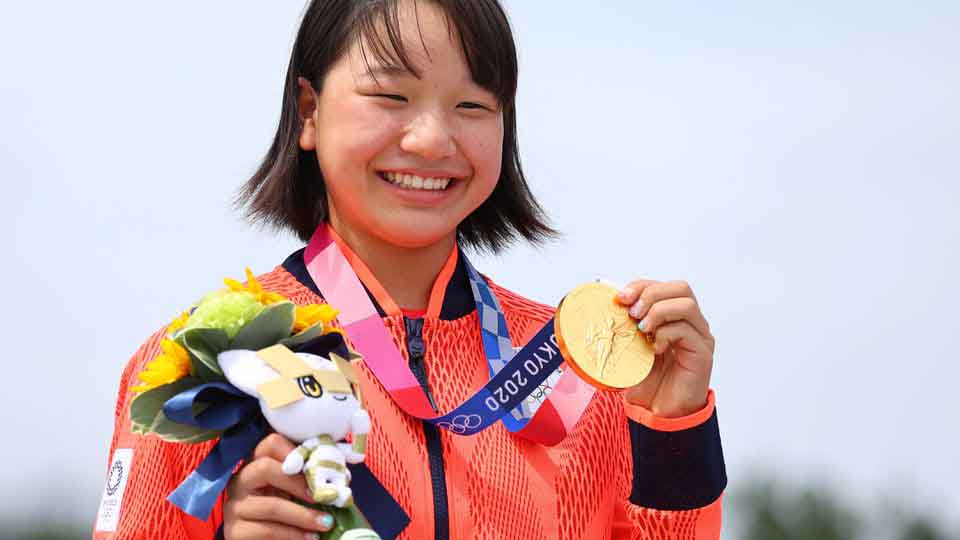 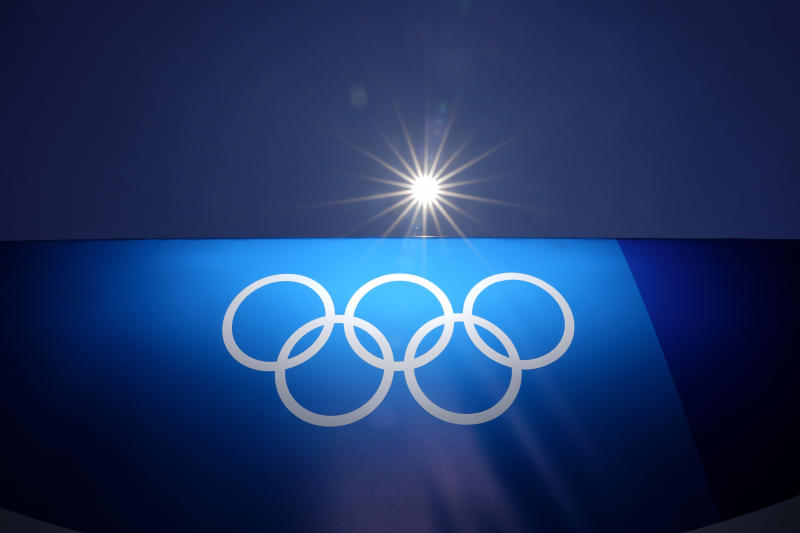