France kicked off their World Cup qualifying campaign in unconvincing fashion as they were held to a 1-1 home draw by Ukraine on Wednesday.

Antoine Griezmann put the world champions in front in the first half with a brilliant strike, only for defender Presnel Kimpembe to hand the visitors a point with an own goal after the break.

The result left Didier Deschamps's side and Ukraine level with Finland and Bosnia in Group D after they drew 2-2 in the other game.

Les Bleus next face Kazakhstan and Bosnia away, on Sunday and Wednesday.

France dominated possession and they went ahead on 19 minutes as Griezmann whipped a delightful shot into the far top corner from the edge of the box.

It put Griezmann up to joint fourth with David Trezeguet in the list of France's all-time top scorers with 34 goals. Thierry Henry is top with 51.

Giroud went close to doubling the advantage, but his header from Benjamin Pavard's cross went just over the crossbar in the 32nd minute.

Ukraine, however, hit back when Sergiy Sydorchuk's harmless attempt was deflected into his own net by Kimpembe 12 minutes into the second half.

Deschamps made two substitutions, sending Paul Pogba and Ousmane Dembele in for Giroud and Kingsley Coman.

Pogba brought steel to the midfield but Andriy Shevchenko's side were happy to sit back and wait.

Kylian Mbappe, who produced a forgettable performance on the left flank of the attack, was replaced by Anthony Martial, who failed to make any impact.

Griezmann had a chance to give France a last-gap win, but his curled attempt was tipped away by Heorhiy Bushchan eight minutes from time.

Kimpembe had an opportunity to make up for his own goal in the last minute but headed the ball straight into Bushchan's arms. 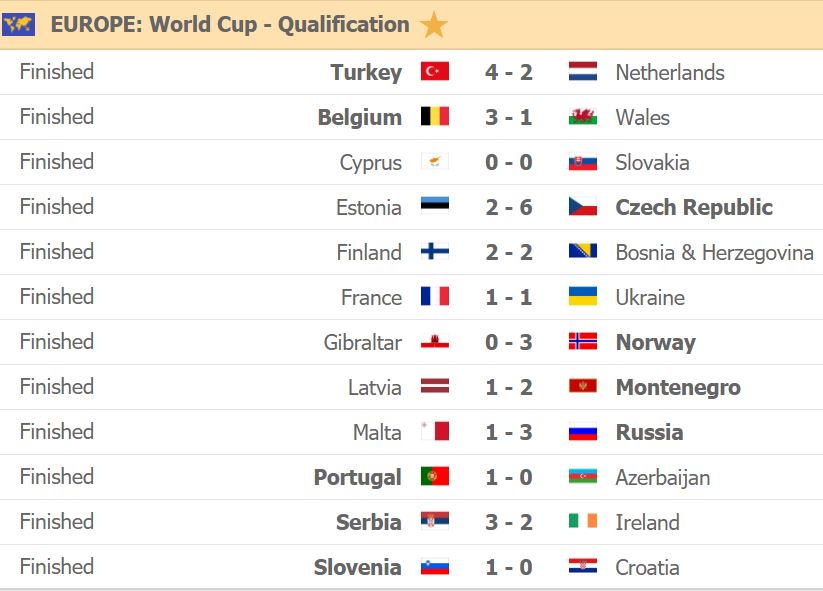 Kenya gets nod to proceed with the IDPA Africa championships 2021

IDPA’s International Point of Contact in Africa Dr Vivian Whatley has given Kenya a clean bill of health to...

Belgium come from behind to beat Wales

Belgium shrugged off an early scare to see off Wales 3-1 and make a winning start to their...