Tottenham again lacked a cutting edge in the Champions League as the English team drew 0-0 at Eintracht Frankfurt on Tuesday to leave their group wide open after three rounds of games.

The only goals scored by Antonio Conte’s side in Group D remain the late double by Richarlison in an underwhelming 2-0 win over 10-man Marseille in the opening round, with the stalemate in Frankfurt following a 2-0 loss at Sporting.

Son Heung-min and Ivan Perisic came closest for Tottenham in a match that was end to end at times but where the finishing from both teams left a lot to be desired.

Eintracht’s best chance fell to Jesper Lindstrom but his second-half effort flew over the crossbar from a central position inside the area.

Tottenham and Eintracht moved to four points, two behind Sporting and one more than Marseille. All four teams have a realistic chance of a top-two finish to advance, with Tottenham having two home games remaining. 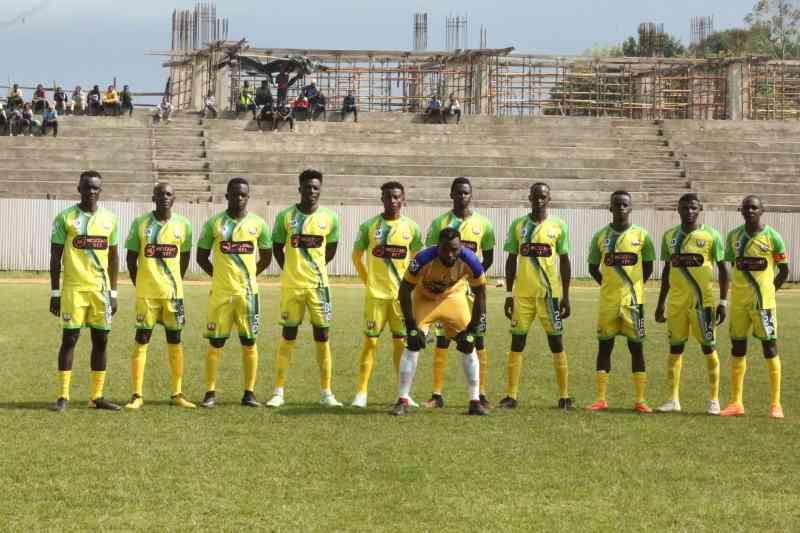 By Associated Press 12 hours ago
Football
Built to disappear: World Cup stadium 974 will be dismantled after the tournament
. 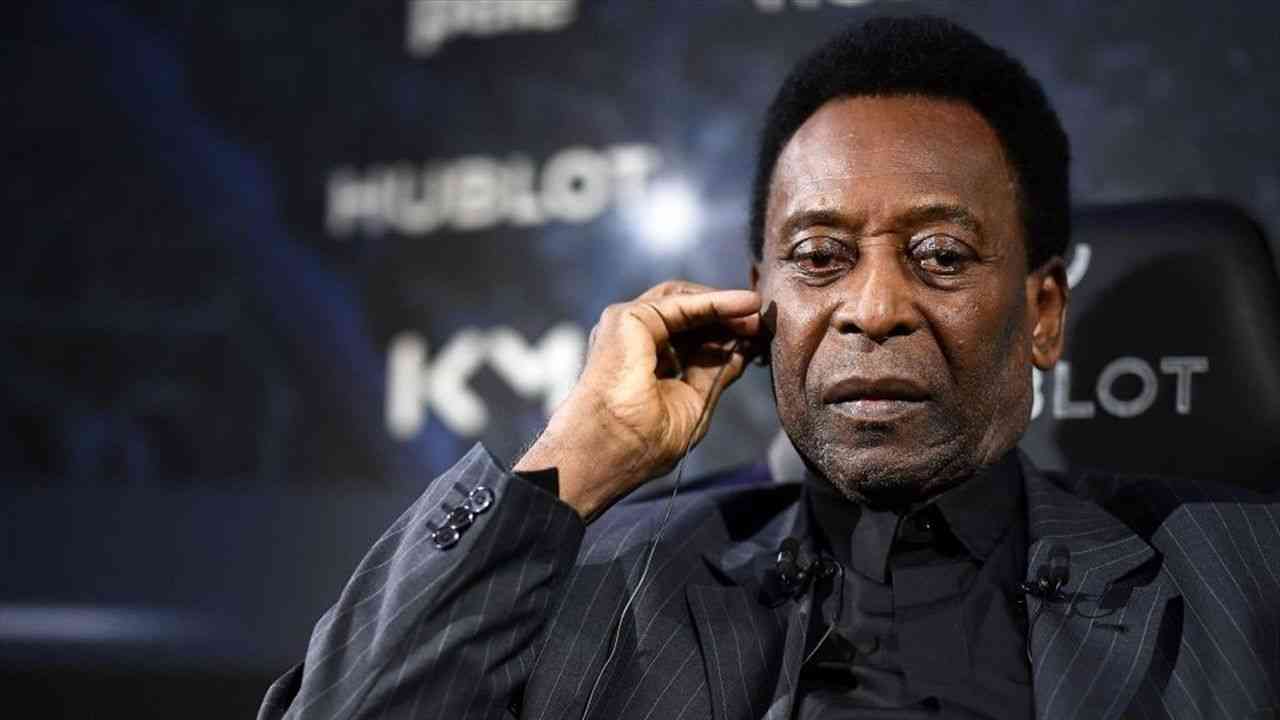