Football Kenya Federation (FKF) presidential aspirant and veteran administrator Twaha Mbarak has called for the re-establishment of the Kenya Premier League Limited (KPL) to be in charge of the premier league.

“To minimize the effect of the instability in Kenyan football following the ban imposed by the world governing body FIFA citing alleged government interference, there is a need we put our house in order,” said Mbarak.

The government through Sports Cabinet Secretary Amina Mohamed was forced to intervene in a bid to restore sanity and formed a caretaker committee after alleged immense corruption activities by the former administration. The caretaker committee’s term expired before it was replaced by another Transition Committee, which is currently in charge of football affairs until elections are held.

Mbarak said potential sponsors have kept away from football due to endless leadership wrangles and poor administration that resulted in the disbandment of KPL.

“The disbandment of KPL affected the smooth running of the premier league and the goodwill from sponsors such as Super Sports and Sports Pesa just to name a few,” said Mbarak.

“The revival of KPL will exonerate the league with the ongoing uncertainty and restore the confidence of sponsors who are the backbone of any successful, competent and competitive league,” added the administrator.

Mbarak urged the Transition Committee headed by Maurice Oyugi to re-introduce the Kenya Premier League Limited and hand over the management of the premier league in an effort to restore its lost glory.

At the same time, Kenya Football Coaches Association (kefoca) Chairman Ricky Solomon has asked President-elect William Ruto to ensure he appointed a high-profile sports administrator to the ministry of sports when he unveils his cabinet.

“This time around, we cannot afford to go wrong in sports. We need the right Cabinet Secretary in sports who understands and has been in sports administration. It makes it easy for him or her to run the ministry professionally,” said Solomon.

The former Harambee Stars defender said Kenya has experienced and high-profile sports administrators who should be appointed to run the ministry of sports,” added Solomon. 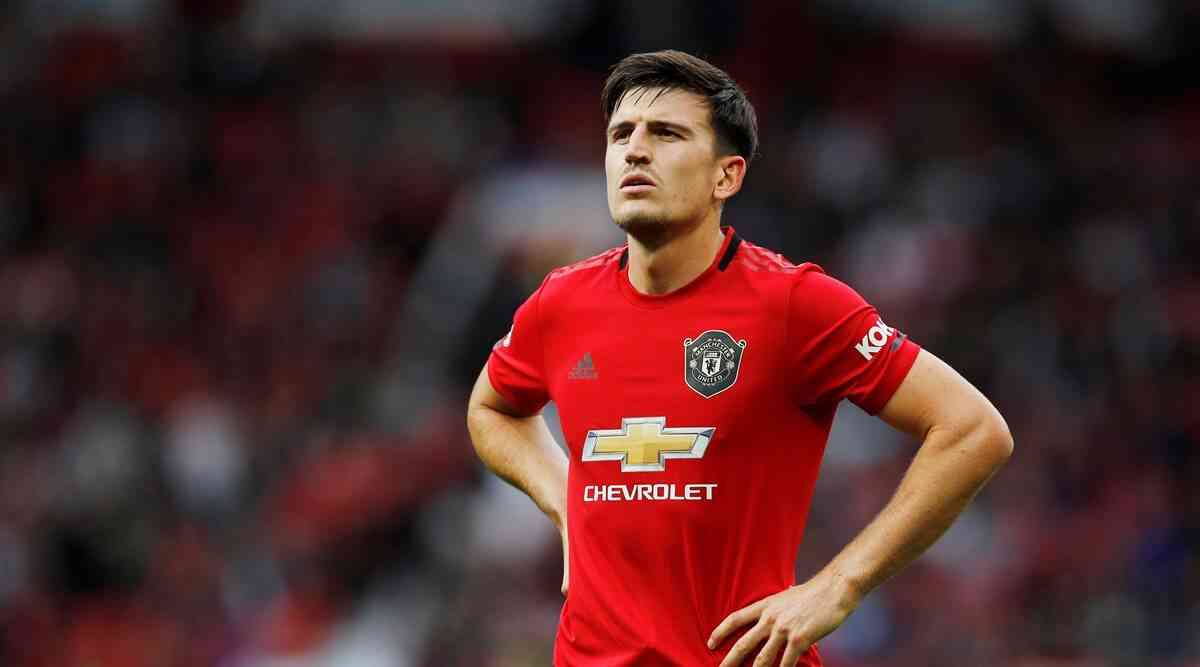 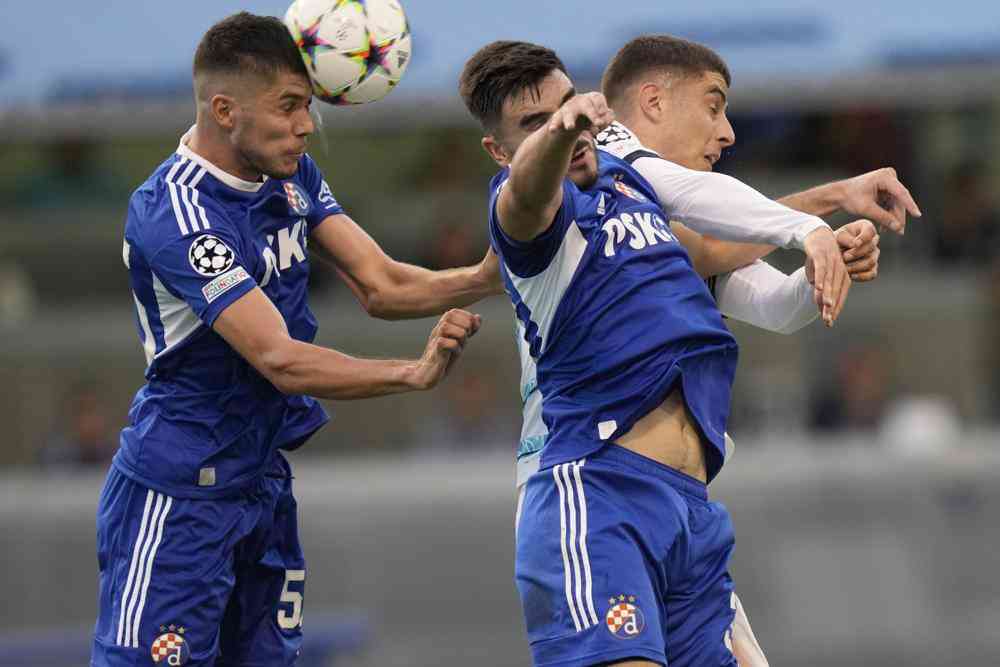