Manchester United has confirmed the signing of Argentinean international central defender, Lisandro Martinez from Ajax for a fee of 56.7 million euros (68.3 million US dollars).

The 24-year-old has signed a five-year contract at Old Trafford and is reunited with Erik ten Hag, who was his coach at Ajax after signing him in 2019.

"It's an honor to join this great football club. I've worked so hard to get to this moment and now that I'm here I'm going to push myself even further," said Martinez on the Manchester United website.

"I've been lucky enough to be part of successful teams in my career and that's what I want to continue at Manchester United. There will be a lot of work to get to that moment, but I firmly believe that under this manager and coaches, and together with my new teammates, we can do it," he added.

Martinez is United's third signing of the summer after the arrival of Christian Eriksen on a free transfer and the signing of Tyrell Malacia from Feyenood.

One player trying to leave the club is Cristiano Ronaldo, who has been linked with a move to Atletico Madrid in recent days.

However, Ronaldo's hopes of a return to Spain suffered a setback on Wednesday when the club's Union International de Penas (International group of supporters' clubs) issued a communique saying they didn't want the former Real Madrid man at their club.

"Given the possibility that the signing of Cristiano Ronaldo is more than just a rumor, we wish to make clear our absolute opposition to his hypothetical arrival at our club," reads the communique.

"The player in question represents the antithesis of the values that make up the identity of our Atletico, which are the effort, generosity, straightforwardness and humility of the those who defend our colors," it continues. ■ 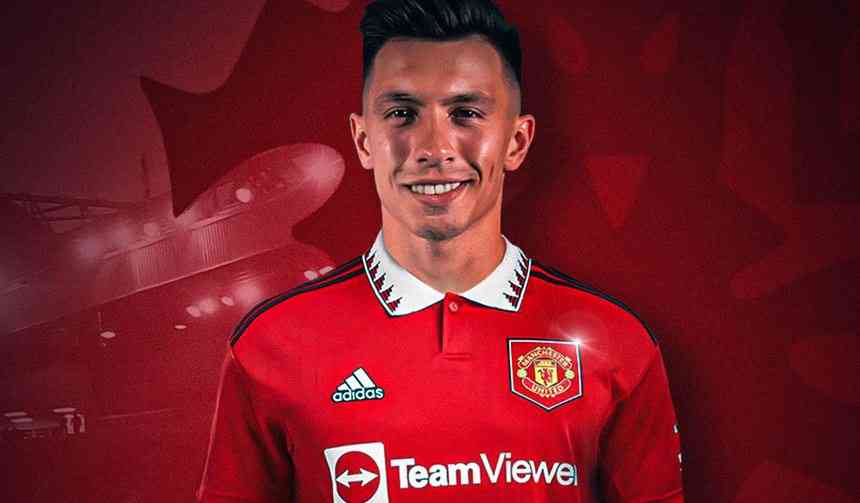